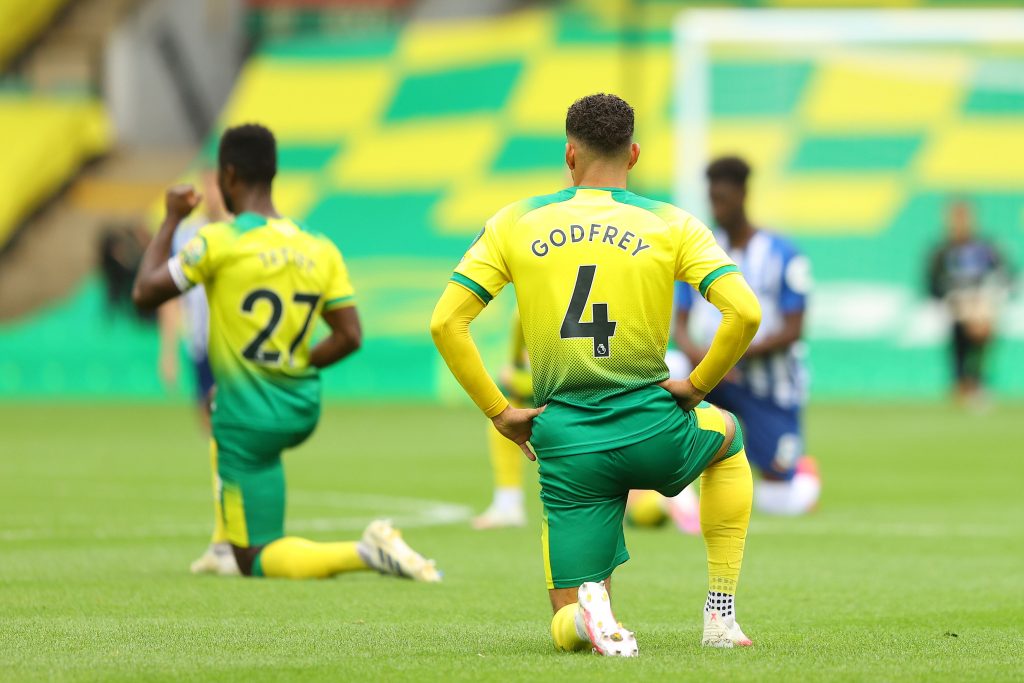 Norwich defender Ben Godfrey is a man in demand this summer.

We reported yesterday that Everton have made an enquiry for the young centre back and it seems that Newcastle and Fulham have now joined the race as well.

According to Football Insider, all three Premier League clubs are keen on signing the 22-year-old. It will be interesting to see if Newcastle can fend off the competition and agree on a fee with Norwich now.

Bruce is reportedly keen on signing the defender and Newcastle are preparing a move to lure him away from Norwich.

They have already signed Jamal Lewis from Norwich and Godfrey would be another superb addition for them.

Bruce needs to improve his centre back options and the Norwich player has immense potential. He could develop into a star for Newcastle with regular game time and coaching.

Everton are probably the more attractive proposition for the player out of the three clubs because of their project and the presence of Carlo Ancelotti at the helm.

Godfrey is too good for the Championship and he should consider a move to the Premier League this summer. A move to all three clubs would help him continue his development and it remains to be seen where he ends up eventually.