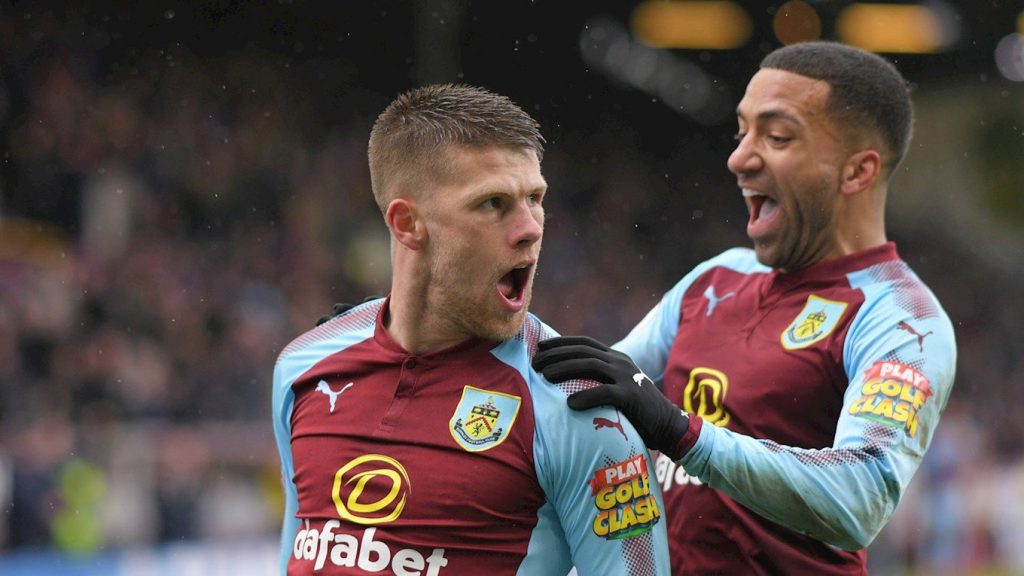 According to latest reports, Leicester City and Southampton are interested in the player as well.

Gudmundsson has been a key player for Burnley this season and he is one of the main reasons why the Clarets are in top seven right now.

The report claims that Newcastle boss Rafa Benitez is a huge fan of the Burnley star.

Meanwhile, Leicester City could look to sign him as a replacement for their Algerian winger Riyad Mahrez. The highly rated wide player is expected to leave the Foxes this summer.

As per the reports, Johann Berg Gudmundsson is valued at £20million. It will be interesting to see who breaks the bank for the Iceland international after his impressive campaign.

Gudmundsson has one year left on his current deal and Burnley will look to tie him down to a new contract. An extension will certainly increase his value. Also, an impressive World Cup would see his stock rise further.

There is no doubt that the 27-year-old is a solid midtable player and he would improve Newcastle. However, the Magpies must look for better options if they want to progress as a club.