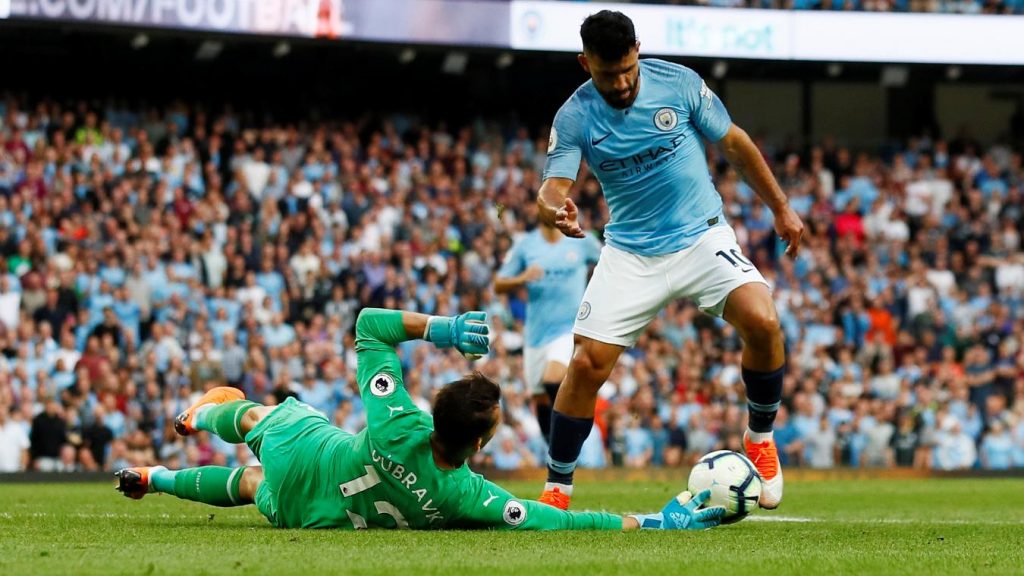 Manchester City picked up a 2-1 win at home against Newcastle United last night.

Goals from Raheem Sterling and Kyle Walker ensured the victory for the hosts.

Newcastle fought back with a goal from Yedlin but Manchester City were way too good for them in the end.

However, Martin Dubravka’s performance caught the eye once again. The Newcastle shot-stopper kept his side in the game with some stunning saves.

The Magpies signed him on a permanent deal this summer after an impressive loan spell last season and they will be delighted with his performances so far.

Despite the defeat, there were a lot of positives for Newcastle and Dubravka’s display was certainly one of them.

Newcastle are yet to win this season and Benitez will need to turn it around soon. The fans won’t be happy with a relegation battle this season especially after a top half finish last year.

Here is how the Newcastle United fans reacted to Dubravka’s performance last night.

Best keeper we’ve had since Shay Given in his prime.

Keep your head high, made us all proud! What a performance!

first decent bid we get, ashley will sell him…

Dubravka was awesome today 66 mil cheaper than Allison what a bargain ??

Dubravka and Rondon were both 10/10 today.