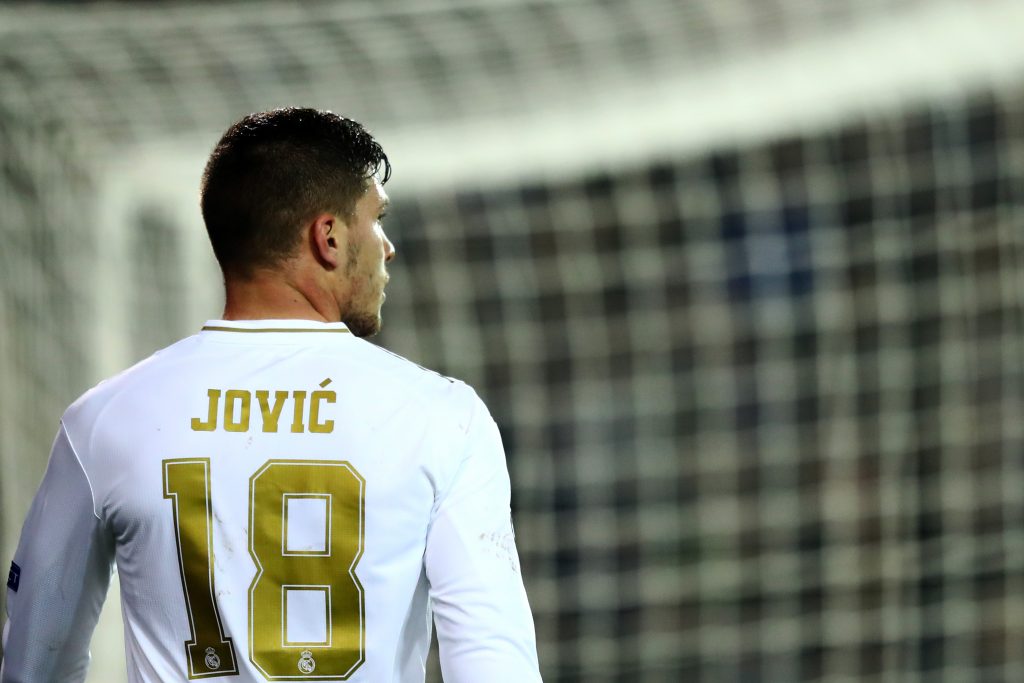 Newcastle have been linked with a move for the Real Madrid striker Luka Jovic.

The former Bundesliga ace joined Los Blancos at the start of this season but he has failed to hold down a regular starting berth at the club.

It is evident that Benzema is preferred as the starter and Jovic needs to move on in order to play regular first-team football.

At this stage of his career, he cannot afford to sit on the bench every week.

Jovic was regarded as a world-class talent before his move to Santiago Bernabeu and it will be interesting to see if he can regain that sharpness next season.

Newcastle certainly need a striker like him and the 22-year-old would be a tremendous signing for them.

Jovic is a massive upgrade on Joelinton and Carroll and he could Newcastle onto a whole new level.

With the new owners expected to take over from Ashley soon, the Magpies could have a lot to spend this summer and they should look to solve their key problems first.

Signing a striker like Jovic should be their top priority.

The Real Madrid striker is good enough to play for every team in the Premier League and it would be a coup for Newcastle.

Here is what the fans had to say about the links with Jovic.

Now this is a player to be excited about, wouldn’t cost a ridiculous fee, strong with good hold up play & a natural finisher on both feet and he’s only 22, of course these are all rumours at the moment though #nufc

Would take him in a heartbeat.

Now that would be a signing. 🤩

Even a loan deal for this fella would be immense