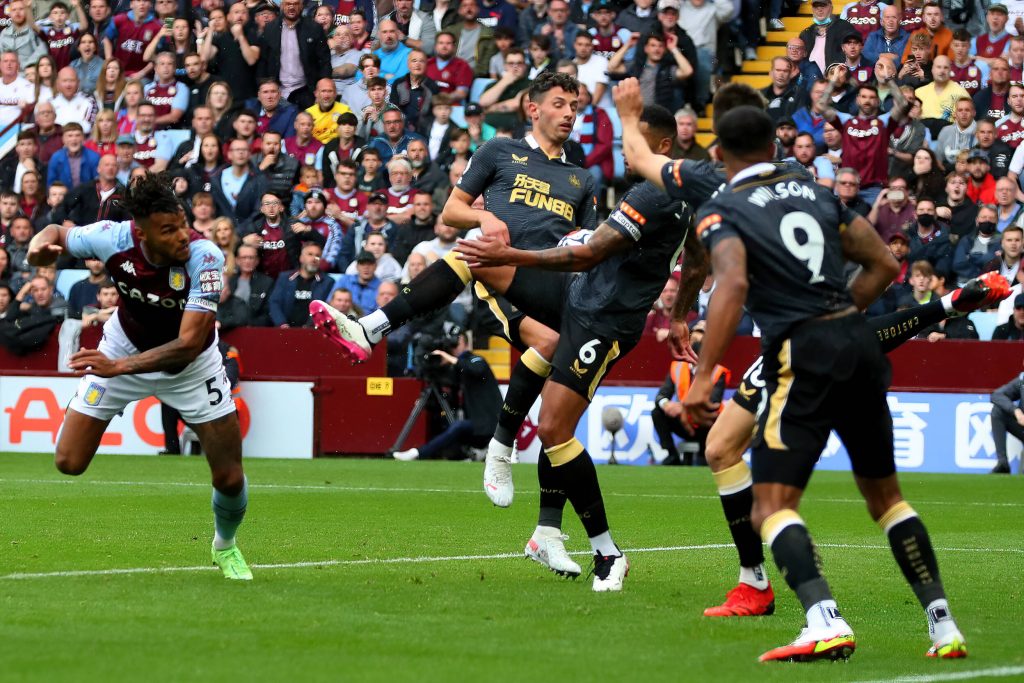 The Magpies will be thoroughly disappointed with their start to the new season after losing 4-2 at home to West Ham United last weekend.

Newcastle had an early opportunity to take the lead but Callum Wilson missed a glorious opportunity.

It was pretty much downhill for Newcastle thereafter, with Villa dominating the remainder of the contest.

Danny Ings scored a spectacular bicycle kick to give Villa the lead and they doubled it courtesy of Anwar El-Glazi’s penalty.

A mistake by Jamaal Lascelles handed Villa the opportunity to win the game, crowning what was a disappointing return to action.

The 27-year-old was back in the starting line-up after missing out against West Ham and he produced a disappointing performance.

Newcastle have been extremely poor at the back this term and will need to shore things up over the coming weeks.

Conceding an average of three goals per game is a recipe for disaster and manager Steve Bruce must address the situation.

Some Newcastle fans took to Twitter to share their thoughts on Lascelles’ performance – here is what they had to say.

He is not a leader. Decent centre half to be fair but nothing more than that.

No interest the man a liability nearly gives a penalty away every game.

Hes a massive part of the problem..along with others who have been relegated before..groundhog season..

Reminds me of boumsong absolutely hopeless

I remember when he use to be good enough at this level, liability now mind

Mad how Jamaal has went from the verge of being called up for England, now, doubt he'd get a game for Barnsley,