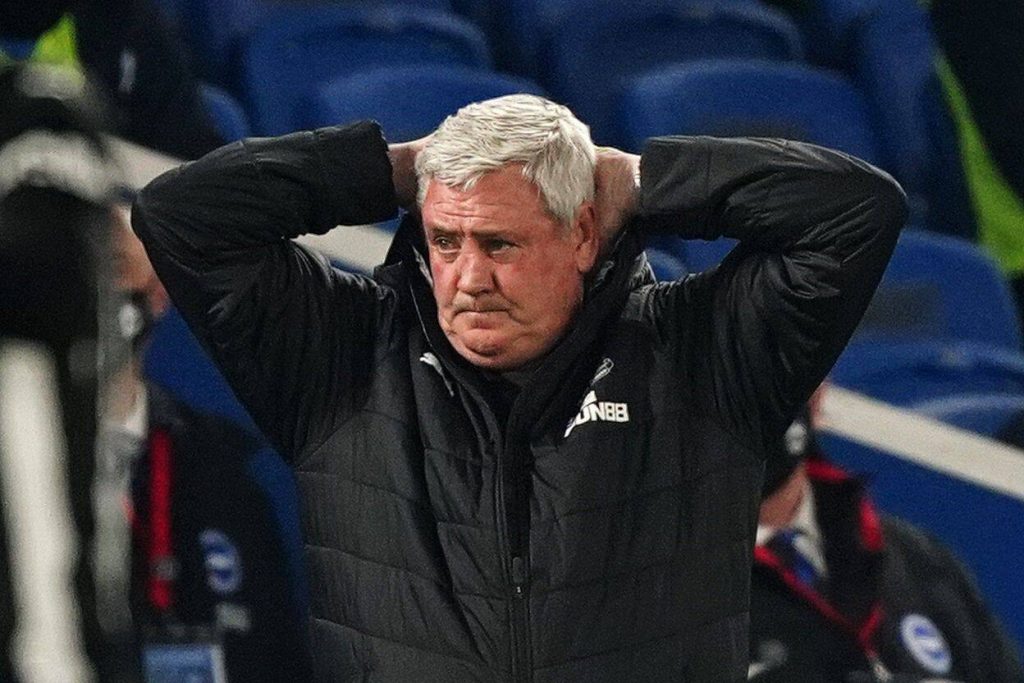 However, the result has not changed Steve Bruce’s stance regarding training, and the manager has scheduled six days off for his squad despite the current crisis.

According to Daily Mail, Newcastle players are concerned about the number of days off they have been by the manager.

The squad could use some time together on the training ground, working on their weaknesses. They lack form and confidence right now, and the international break is a good opportunity for them to work on their problems.

Earlier this month there were reports that insufficient training has led to injuries and affected the players’ sharpness heading into Premier League games.

Newcastle are in a precarious position, just two points above the relegation zone. They have won just twice in 20 matches and face a massive battle to survive.

Here is how some Newcastle fans have reacted to reports of Bruce handing his players some time off.

No other team in the premier league has such a shit training system that the players have to do it on there own. #nufc is in serious trouble

Ashley won’t sack him, Bruce won’t walk, the players don’t train. Anyone would think that the plan is to go down. It seems so ATM.

Chalk and cheese compared to Rafa. From Rafa convincing players to cancel the Xmas party, to basically rewarding a failing squad with a 6 day holiday. Beggars belief.

No wonder the players are constantly getting injured, have little motivation and no clue as to what the game plan is. Utterly disgraceful management from someone so “loyal”. There is not a single professional/semi professional club that would accept this in our current situation.

No wonder our players are constantly getting injured, there fitness levels must be absolutely shocking

This is getting too crazy to not think Ashley wants relegation, for whatever reason. Nothing makes sense anymore.

I am truly lost for words

Read: Newcastle keen on this 20-goal striker this summer.