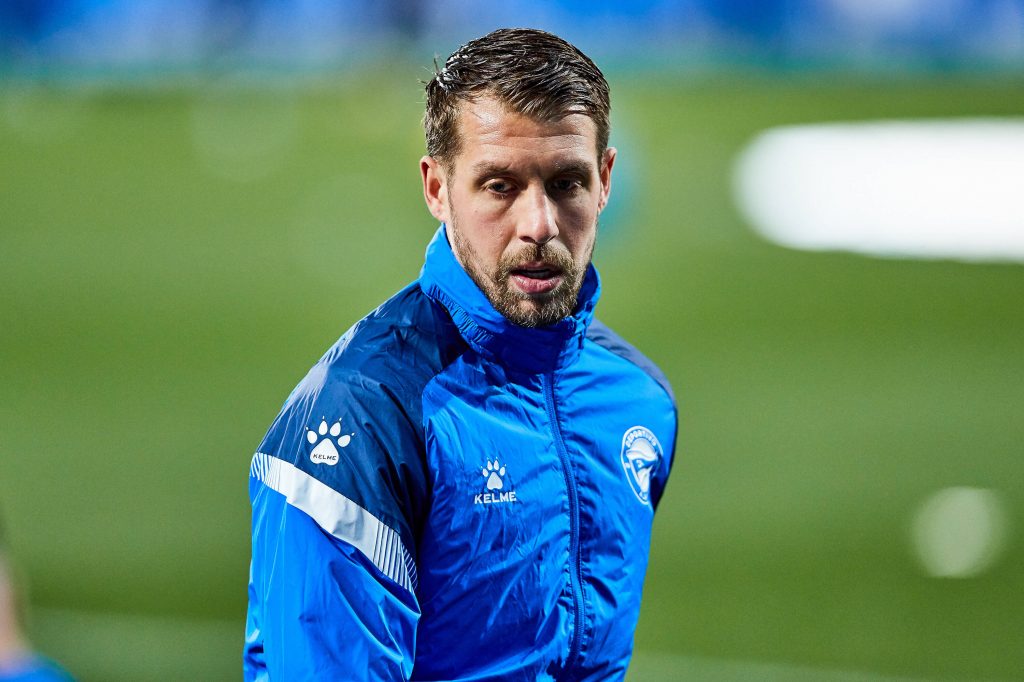 Newcastle United loaned Florian Lejeune to Alaves at the start of this season, and the centre-back has impressed with the Spanish club.

The 29-year-old has established himself as a key player for Alaves, making 24 appearances in all competitions this term.

With the Magpies struggling defensively this season, the decision to loan out the Frenchman seems quite surprising right now.

The fans were already disappointed with the lack of proper signings last summer, and weakening the squad further by loaning out players left the fanbase frustrated.

With Lejeune ranked as Alaves’ best player of 2021 so far by the CIES Football Observatory (via Chronicle), Newcastle fans are understandably annoyed.

Many supporters rated Lejeune during his time at the club, and he could have been a useful option for Steve Bruce this season.

The Magpies are currently battling relegation and face an almighty fight to preserve their Premier League status.

Some Newcastle fans have taken to Twitter to question the decision to loan out the defender, and here is what they had to say.

Another mind-boggling decision by the club. #nufc https://t.co/39elGZB958

Never should have let him go

Best CB at the club before injury. Excellent ball player from the back. We don't have that in the team at all

Lejeune was and still is our best CB.
Absolutely lunacy letting him go out on loan.
He had a couple of sloppy games when he came back into the side but he wasnt match fit and had been out for months.
That's #nufc and Bruce for ya

He’s our best all round defender win fit but bruce would never of been able to use him, see Fabian Schar!