Newcastle eyeing up a move for Chris Wilder 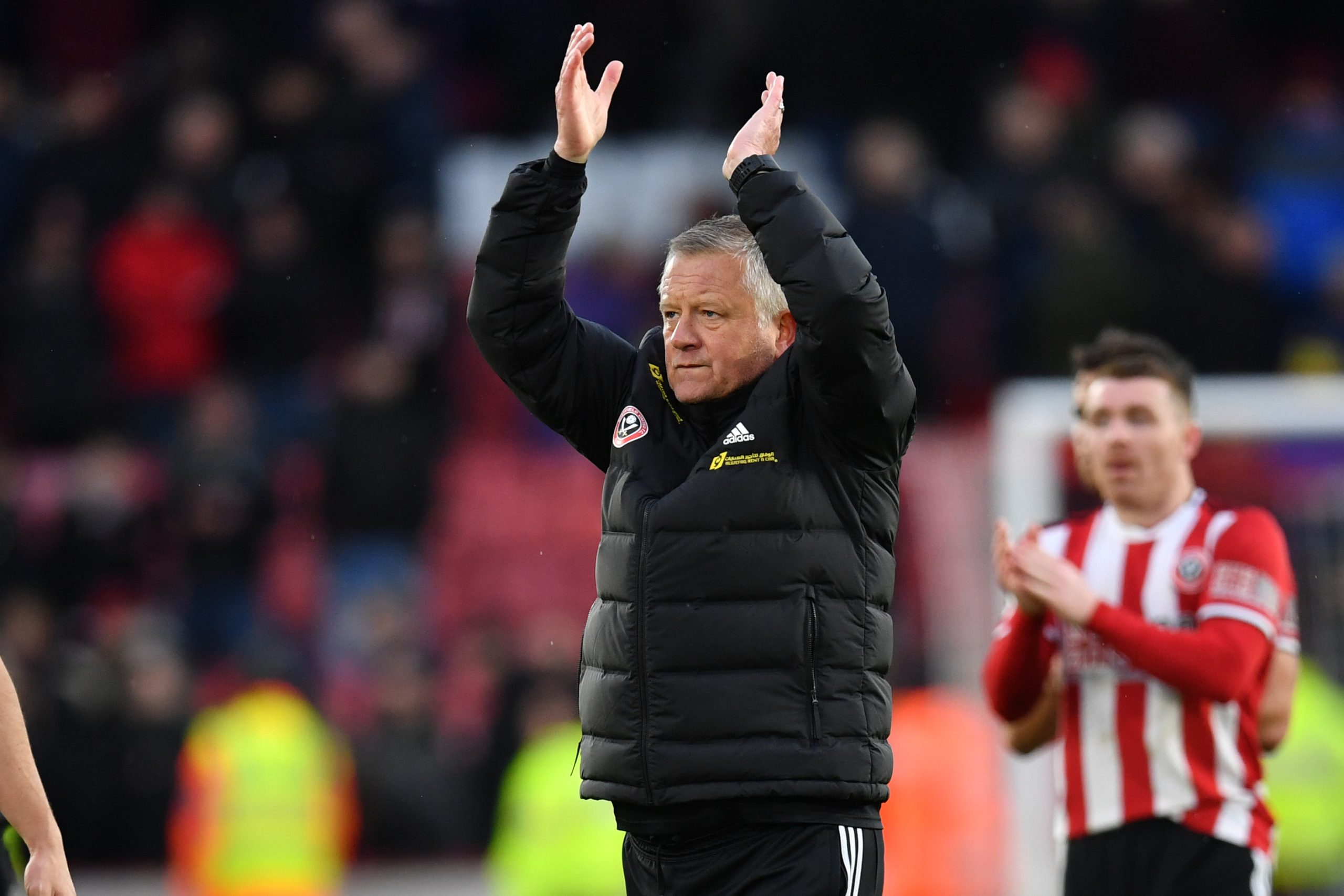 Newcastle United are reportedly lining up a move for Chris Wilder at the end of the season.

According to Duncan Castles (via Chronicle), Mike Ashley is not prepared to sack Steve Bruce despite the abysmal run of form. However, he is planning for a new manager if Newcastle are relegated to the Championship.

The 53-year-old recently parted ways with Sheffield United and could prove a decent appointment for the Magpies if they go down.

The former Blades boss did an excellent job getting the Yorkshire club promoted from League One to the Premier League over the past few years.

According to reports, Wilder would be an inexpensive appointment and has a proven track record in getting a club promoted to the top flight.

Newcastle are currently just two points above the relegation zone and have won just two of their last 20 matches in all competitions.

Meanwhile, some Newcastle fans have taken to Twitter to share their thoughts on Wilder’s potential appointment and here is what they had to say.

Careful guys he isn't very reliable. We will need some better sources to confirm that. Wilder fits Ashley's profile. He isn't my cup of tea, but he's much better than Bruce, and we can all settle for that for the time being

Makes sense, probably only manager that has been worse than Bruce this year. Uncanny how they seem to get it wrong time after time

Out of the frying pan into the fire with this one.If this happens we might aswell turn the lights off now

Eddie Howe should be the perfect replacement