Newcastle and Aston Villa eyeing up a move for James Tavernier 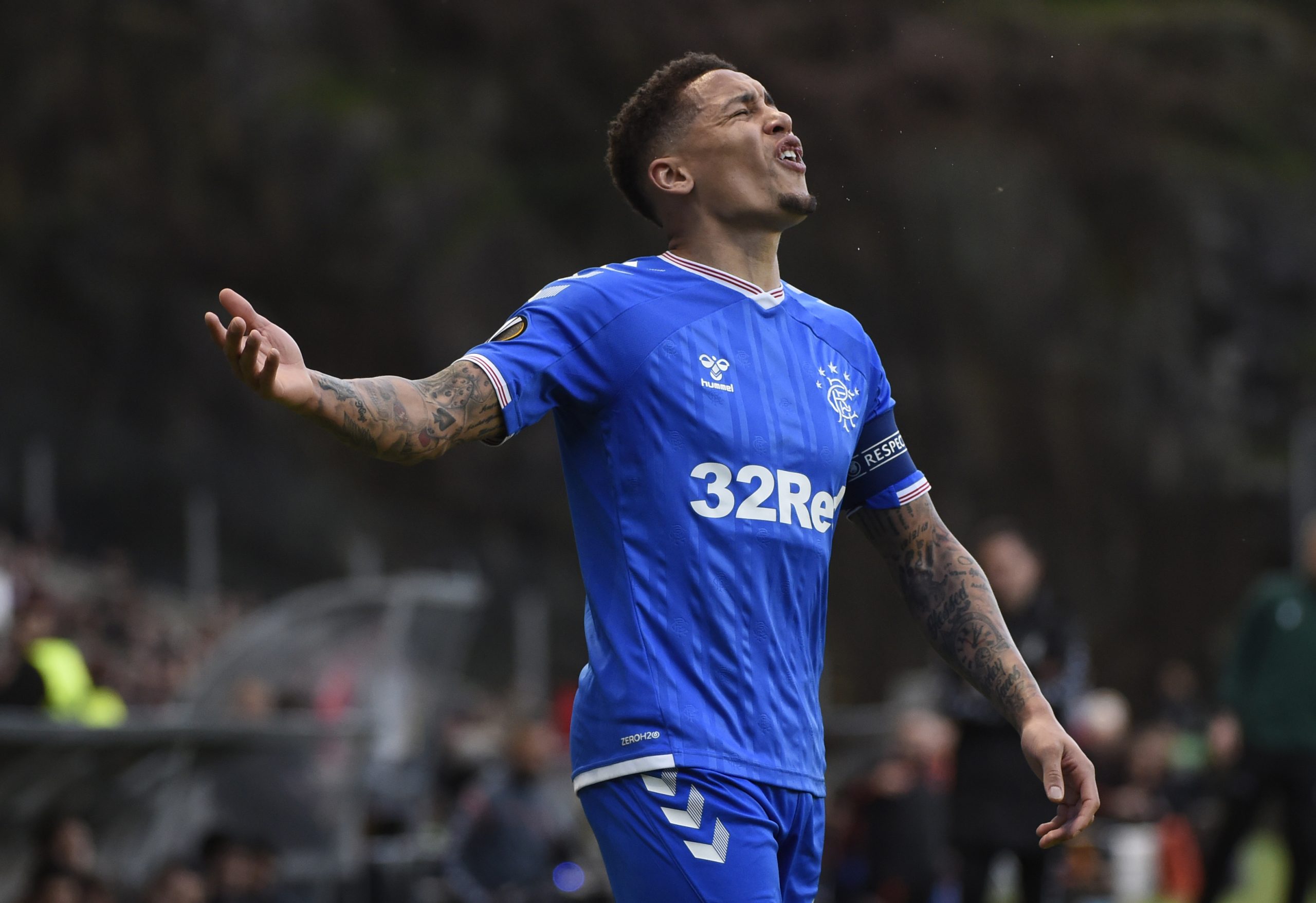 According to the Shields Gazette, Rangers want to sell the 28-year-old this summer as they plan to raise funds for a squad overhaul.

West Brom are keeping tabs on the player as well.

Tavernier has been inconsistent at the back for Rangers and it seems that he is an expendable asset for the Ibrox giants. It will be interesting to see if Villa or Newcastle make their move for him in the summer.

The 28-year-old is impressive going forward but he is defensively not good enough for a Premier League side. Unless he improves that part of his game, he is unlikely to hold down a regular starting berth for either Newcastle or Villa.

Having said that, the player is thought to be valued at around £4million and he could be a superb backup option for that price. Also, Newcastle have Yedlin as their right back and Villa have Guilbert. Both players are suspect defensively.

Ideally, both teams should be looking for a better defender than Tavernier. It will be interesting to see who ends up signing the Rangers player.

Both teams have the finances to pull off the transfer.