The New Orleans Saints have signed veteran running back David Johnson to their practice squad.

The #Saints are signing former #Cardinals and #Texans RB David Johnson, per @JFowlerESPN. He’ll start off on the practice squad. New Orleans had interest in him before the season.

Johnson last appeared in an NFL game with the Houston Texans in 2021. He is partly known for being one of the key pieces in the infamous DeAndre Hopkins trade.

This move is a low-risk-low reward move for the New Orleans Saints. The Saints needed added depth at the running back position with backup Mark Ingram injured. 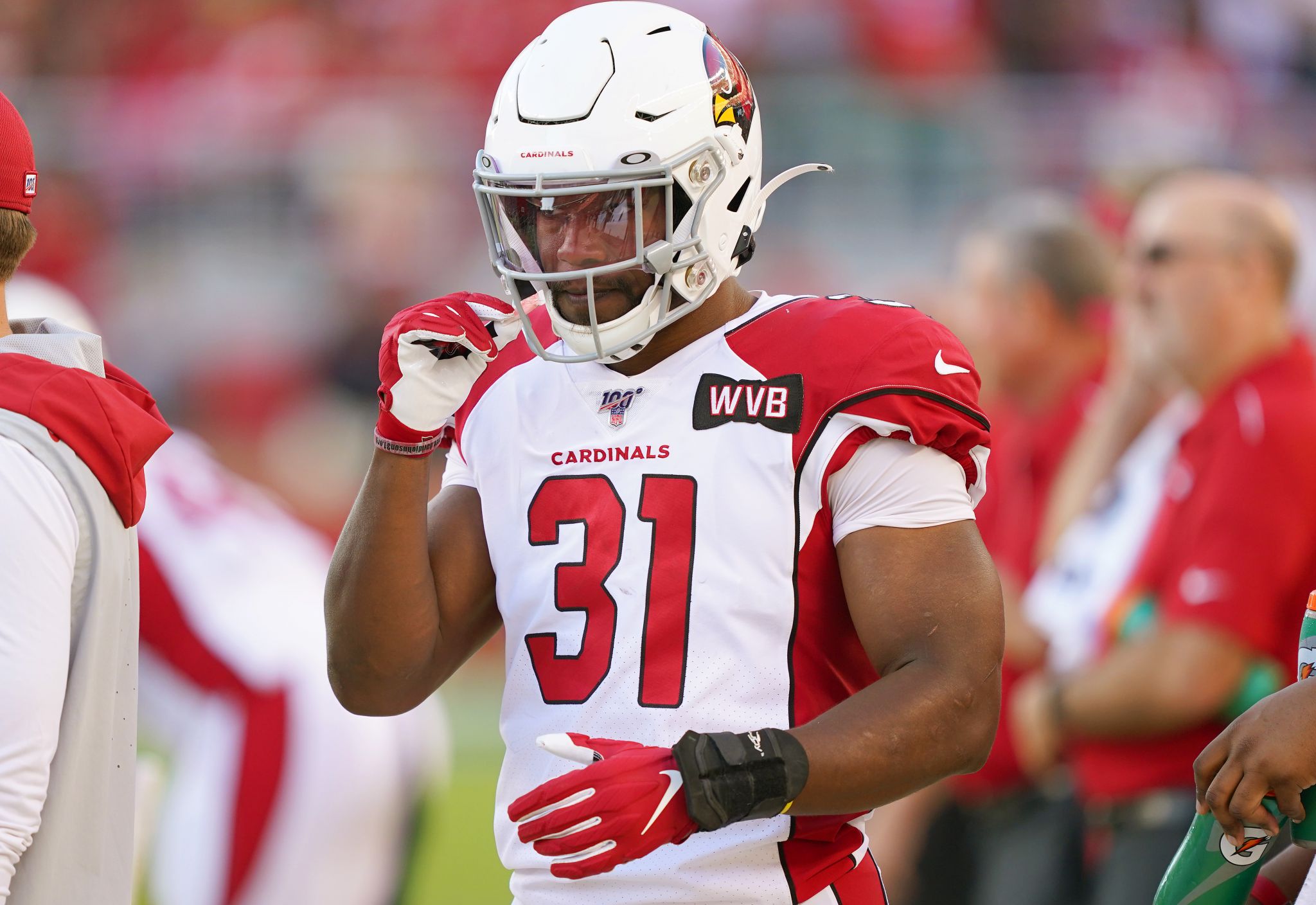 Unfortunately, injuries riddled his career after that season. He only played in one game the following year due to a broken wrist. In the 2018 and 2019 seasons, Johnson was not that effective. He averaged 3.6 and 3.7 yards a carry, but was still an adept pass catcher.

Johnson was then traded along with a second round pick to the Houston Texans for DeAndre Hopkins. This trade caused an uproar within the NFL community as Arizona got an absolute steal for Hopkins. Johnson was then slotted into be the starting running back for the Texans. 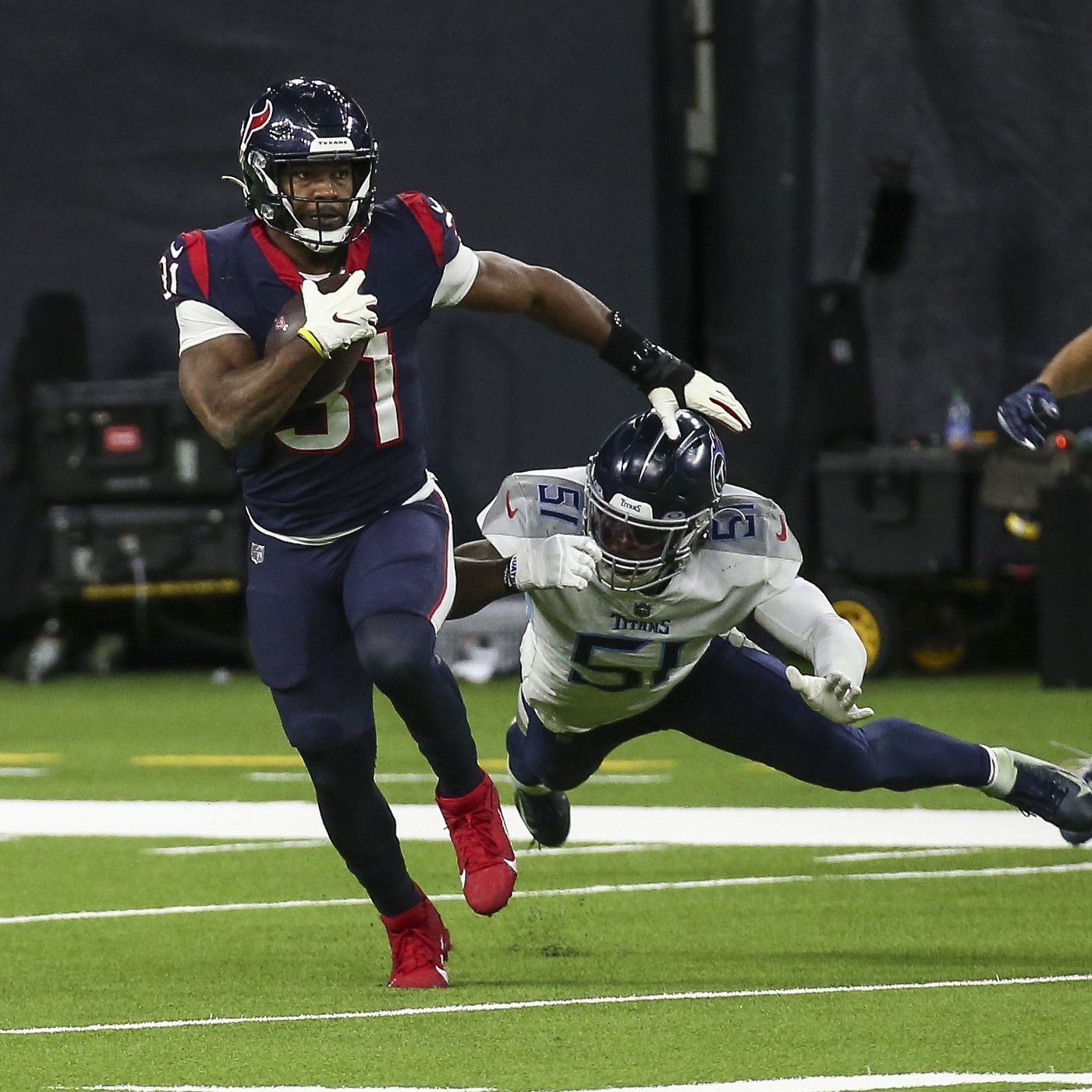 In his two seasons with Houston, Johnson was not all that productive being on some bad Texans teams. In his last full season in the NFL, Johnson played 13 games only rushing for 227 yards and one touchdown.

For the Saints, this move does not move the needle with their season. Johnson may have been one of the best free agent running backs out there. New Orleans is at +800 to make the playoffs according to NFL betting sites, so this move will not help those odds in any way.

The Saints just wanted more depth behind of Alvin Kamara, and Johnson can fill in that void.