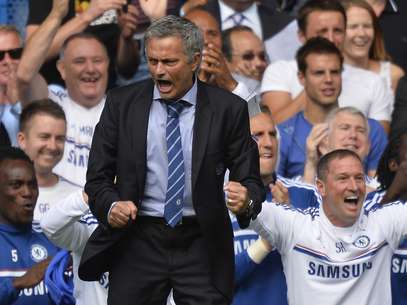 Chelsea’s undoing in last season’s title race was undoubtedly their performances against sides from the bottom half of the table.

In the absence of a quality central midfielder who could pick a pass over or through defences, and a quality striker who could convert half-chances into goals, the Blues struggled to break sides down.

Away games like Aston Villa, Crystal Palace and Newcastle United, along with home fixtures against Sunderland and West Ham United showed that teams with stubborn defences always had a chance against the Blues.

In almost all the above-mentioned matches, Chelsea dominated possession but despite being betting favourites with Betfair for the game and an all-round better side than their opponents, they failed to find a way through. Eventually their opponents hit them on the counter-attack and scored. 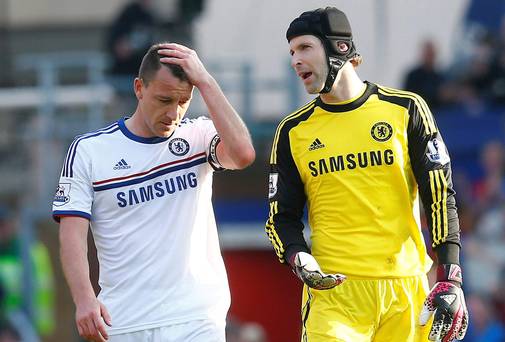 With the summer signings of Cesc Fabregas and Diego Costa, all that seems to have changed. Chelsea’s first two games of this season have been against newly-promoted sides, who are always hard to beat at the start of a campaign. In both these games, the Blues have had to dig deep and come up with the answers, and they have done so magnificently.

Against Leicester City on Saturday, after a poor first-half, Chelsea came out all guns blazing in the second period and won comfortably in the end. The scoreline of 2-0 could have been much more had it not been for an incredible performance by Kasper Schmeichel in the Foxes’ goal.

After a come-from-behind win against Burnley on the opening day of the season, Jose Mourinho’s went into their first home game full of confidence. Leicester’s miserly defence proved to be an extremely tough nut to crack though, and the first-half had the Chelsea supporters fearing the worst.

Early on in the second half, their darkest fears almost came true. Off a Chelsea corner, Leicester broke and David Nugent found himself one-on-one with Thibaut Courtois. In his biggest test yet in a Chelsea shirt, the Belgian goalkeeper passed with flying colours, making a fantastic low save to deny the Englishman.

The Blues though, were a completely different side in the second half. They kept knocking at the door, creating some very good opportunities and forcing Schmeichel to make some excellent saves. Oscar also hit the post from long-range.

Then, just after the hour-mark, the breakthrough arrived. To the utter delight of nearly everyone in the stadium, Diego Costa got his second goal in as many games, finishing from close-range after some good work on the right by Branislav Ivanovic. Fifteen minutes later, Eden Hazard killed the game off with a trademark solo goal, cutting in from the right before finishing with aplomb. 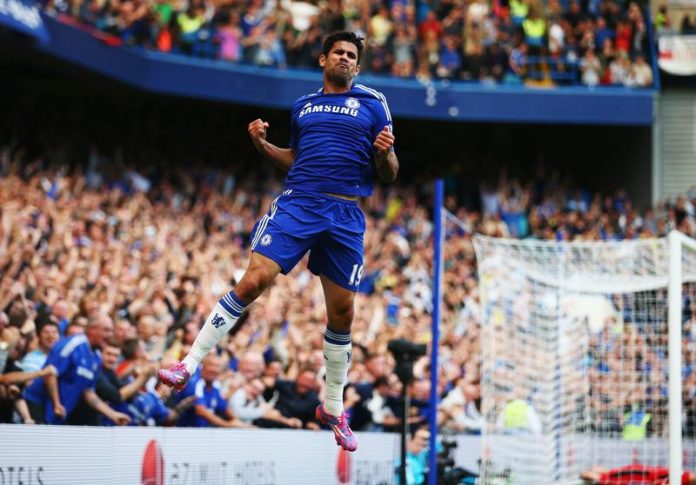 Chelsea had the chance to extend their lead on several occasions, but the superb Schmeichel kept out efforts from Fabregas, Ivanovic and Willian to keep the scoreline respectable.

The new look Chelsea offers promise and hope in abundance to the supporters this season. The squad looks well-balanced and the players have arguably the best manager in the world at the helm. The foundation for a record-breaking season has been set. With the Blues proving that they have finally got rid of their Achilles heel from last year, they will take some stopping.