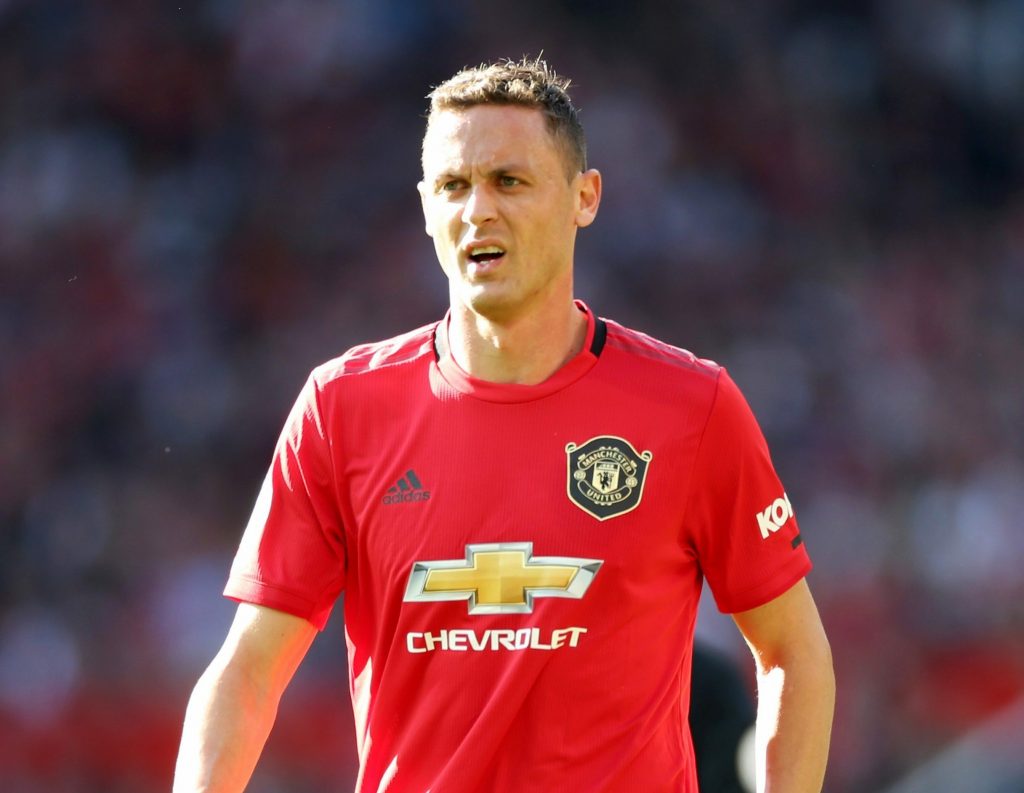 Nemanja Matic could be on his way out of Manchester United soon, with there being a distinct possibility that the Serbian is sold during the upcoming January transfer in itself.

The 31-year-old’s only made five appearances over all competitions this season for the Red Devils, last appearing in the 0-0 draw against AZ Alkmaar in early October.

With Scott McTominay and Fred both having formed a strong partnership which has seen praise from Ole Gunnar Solskjaer, Matic has fallen way behind the midfield line. Injuries haven’t helped his case either.

Paul Pogba is set to return in early October, which means Matics’ chances of appearing will take an even bigger blow going forward. As a result, the Serbian has been planning on moving out from the club in January or the summer.

According to the Telegraph, AC Milan or Inter Milan could be his destinations as the two Italian sides were very interested in having him back in the summer transfer window.

Inter already swooped in Romelu Lukaku from the Red Devils for a club-record fee in the summer and also signed Alexis Sanchez on a loan after the Chilean was deemed surplus to requirements at Old Trafford.

Matic appeared to question Solskjaer’s tactics back in September when he stated that inability to challenge in the league would fall over his shoulders.

He said, back then, “The coach must opt for the team that will fight for the title and if he does not win, he bears the responsibility.”

Surprisingly, he then lauded the Norwegian for promoting youth in the club a few weeks later, probably in a bid to get in his good books.

The defensive midfield has perhaps been deemed too old and slow to adapt to Solskjaer’s fast-paced game which relies on younger players like McTominay and Fred.

He blamed himself for their crushing 0-4 loss at Goodison Park against Everton last season and with Fred getting better with each passing week, it’ll be difficult for him to get into the starting lineup anytime soon.

United obviously have a clause in Matic’s contract to extend it for another year if they sign the automatic extension clause in his contract.

But that’s unlikely to happen as Solskjaer wouldn’t be that upset about selling him, as long as a proper replacement is handed to him by Ed Woodward.

The Serbian is currently out with an unspecified injury, but should be raring to go after the International break. If he keeps getting ignored throughout, we might see him packing his bags in early 2020.