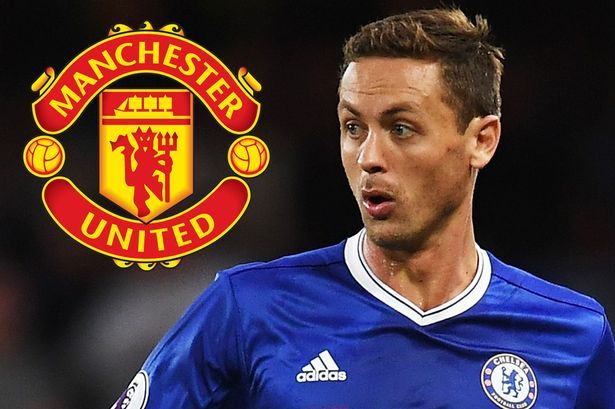 Chelsea midfielder Nemanja Matic is all set for a reunion with Jose Mourinho at Old Trafford this summer.

The Serbian has been linked with a move to Manchester United for a while now and according to Daily Mail, the player has already completed his medical ahead of a £40m move.

Furthermore, a picture of Matic wearing the Manchester United training gear has been doing the rounds and Daily Mail believes that it is an authentic image. The image shows that Matic is wearing number 31. The number was vacated by Bastian Schweinsteiger earlier this year. 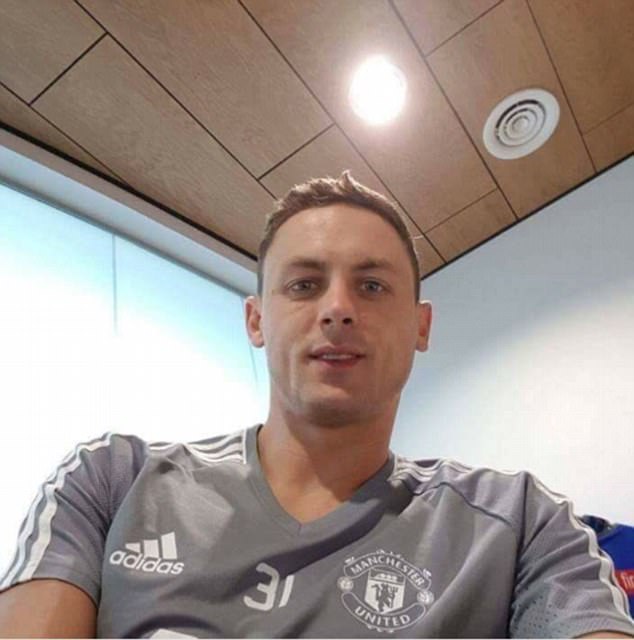 Matic turns 29 tomorrow and will bring a lot of winning experience to Manchester United. The Serbian has won two Premier League titles in his last three seasons and he will be hoping for more of the same in Manchester United colours now.

The former Benfica midfielder has worked with Mourinho before and that should help him settle into his new surroundings with ease. Mourinho knows how to get the best out of the midfielder as well.

Speaking to the media, Mourinho hinted that Matic should be confirmed as a Manchester United player soon.

He said: “I am waiting for news. I know that he (Matic) wants that very, very much. When a player wants it very, very much, the chance is bigger. I think we have a chance but in football until its official – I saw so many things happen that I refuse to say more than I am telling you now.”

The Red Devils have already signed Lindelof and Lukaku this summer. They are thought to be looking at a winger as well. Inter Milan’s Ivan Perisic has been linked with a move to Old Trafford.