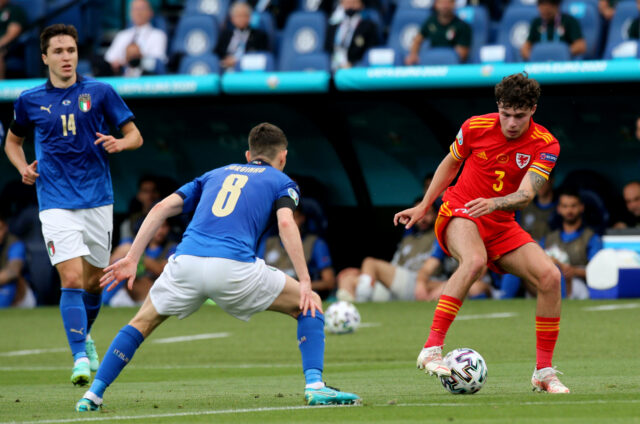 Liverpool officials expect young defender Neco Williams to leave the club this summer. The club feel he will “push for a move” after Euro 2020.

The 20-year-old has done really well playing as cover for Trent Alexander-Arnold over the past campaign.

The youngster is a regular member of the Wales national team and wants to play regularly at club level.

While he is a bright talent, it’s difficult for him to dislodge Alexander-Arnold from the starting line-up.

The Reds will reluctantly sell the academy graduate if the right offer comes their way.

Williams has got plenty of admirers, with Leeds United, Aston Villa, Wolverhampton Wanderers and Southampton believed to be keen on tsigning him this summer.

Leeds have options at right-back, but Williams’ versatility may have attracted Marcelo Bielsa. The Whites have already made contact with the Reds over signing the defender.

Williams has also been linked with Villa. The departures of Ahmed Elmohamady and Neil Taylor means Dean Smith needs a new full-back.

However, Villa recently signed their former player Ashley Young on a free transfer, and doubts remain about whether they will move for the Reds youngster.

If Williams leaves the club, Liverpool will look for a new right-back in the summer, although James Milner can be a back-up option if required.