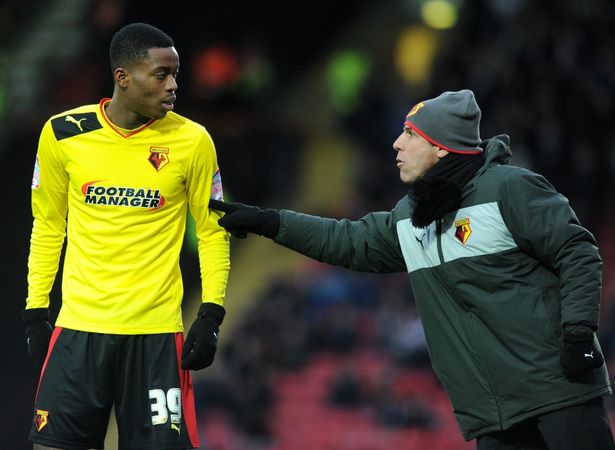 Chelsea midfielder Nathaniel Chalobah is closing in on a move to Watford this summer.

The highly talented midfielder has just one year left on his current deal and he is keen to play regularly at this stage of his career.

According to Daily Mirror, Chalobah has held talks with the Chelsea manager Antonio Conte about this but the Italian has not given him any assurances regarding playing time.

The report adds that Watford have already begun talks with the Premier League champions and the Blues are holding out for a fee in the region of £5m plus significant add-ons.

Chalobah was on loan at Watford last season and the Hornets were very impressed with the England U21 international.

New manager Marco Silva will be looking to improve his squad ahead of the new season and signing Chalobah could prove to be a masterstroke in the long run.

The young midfielder is very highly rated by the England midfielder Gareth Southgate and the coaches at Stamford Bridge.

The 22-year-old has made it clear that the move is not about earning more money. He wants to play week in week out in order to develop as a footballer.

The Blues are looking to sign a similar player in Bakayoko this summer and therefore Chalobah is unlikely to get his big break at Stamford Bridge anytime soon.