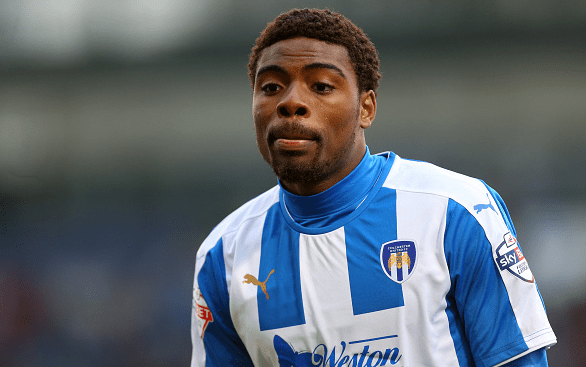 Glasgow Rangers are expected to remain busy in the January transfer window with Steven Gerrard keen to bring in a few quality players to the Ibrox club.

Former Tottenham winger Nathan Oduwa has admitted that he would like to return to Rangers. The 22-year-old joined Danish club Vejle Boldklub in the summer but his contract was ended by mutual consent.

He is now a free agent and is actively looking for a new club. The former Spurs kid spent six months at the Light Blues in 2015 under former boss Mark Waburton, and has admitted that he would love to play for the Ibrox club once again.

He has appeared to issue a come-and-get-me plea after uploading a picture of him running during Rangers training with an ‘eyes’ emoji.

Oduwa said, as quoted by The Scottish Sun: “I’d love to return to Rangers as I really enjoyed my time in Scotland. If that is a possibility, I would certainly jump at the chance of a return to Ibrox.

“Rangers still hold a special place in my heart.  Playing for Rangers was the first time I burst onto the scene in football. It was a really good time for my career and the club. I’d love Rangers to be an option on the table.

“If it was I would definitely be keen to explore it. We’ll just need to see what transpires.”

At this moment, there has been no approach from Rangers as yet. Oduwa is a young talented winger and would be a decent squad player.

Although Rangers have priorities elsewhere, Gerrard could still add another winger to his ranks, and given he would come on a free transfer, it would represent a risk free signing.