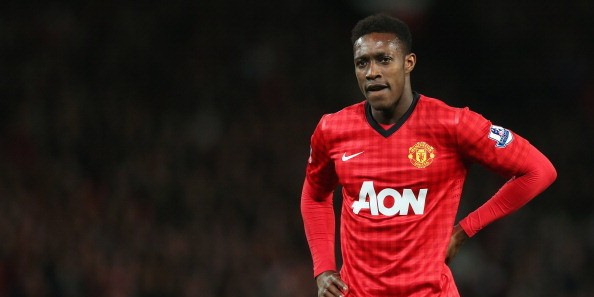 Serie A side Napoli have released an open letter to the Guardian newspaper, with the Italian side furious about an article concerning speculation linking Manchester United striker Danny Welbeck with a move to the club, due to the writer insinuating that the Partenopei have ties with the mafia in the piece. 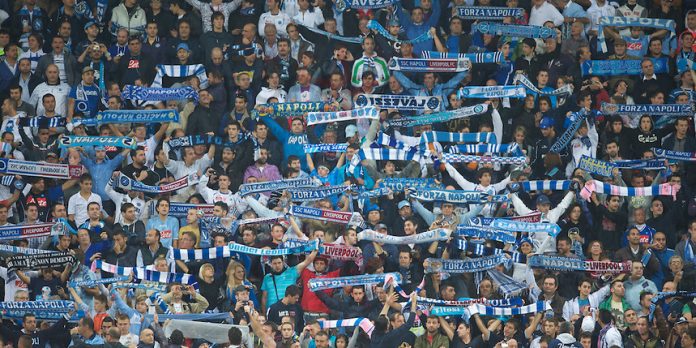 The offending article, which was written by Barry Glendenning, was swiftly taken down from the Guardian site, with the reference to the mafia in this particular paragraph sparking the controversy,

Napoli football club have published an open letter on their official website, addressed to Mr Glendenning, condemning his article,

I write to you to ask to publish the following message about an article which appeared on the website of such a prestigious newspaper as the Guardian:

I am aware that it can happen that an article is not read carefully before being published. It is possible that as the editor of the Guardian’s sports pages you may not have realised what was written. If not, we would be dismayed to read such a dated, dumb, vulgar cliche as this, linking the city of Naples to the mafia.

This is an archaic impression that is also rejected by English tourists who every year choose Italy – and Napoli – as their holiday destination. They would not do that if they thought that Naples is Italy’s mafia stronghold, a place where people fire at or rob each other in the street. We would not judge a city like Newcastle on the basis of MTV’s Geordie Shore; we do not think all of that city’s inhabitants are rude, gym-addicted and sociopathic. It is a shame to see the Guardian did not afford Napoli the same courtesy.

I would still prefer to think that you had not read the article, and in this case, I would ask for a correction, in the name of both Neapolitans and Italians. 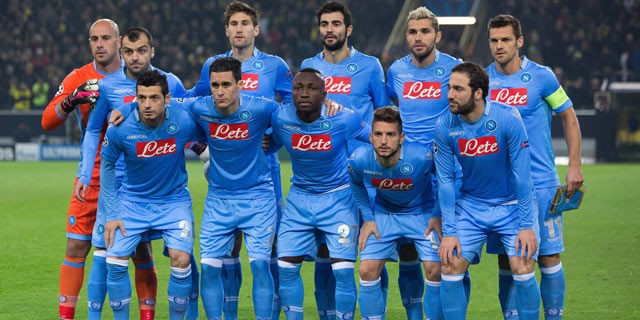 The Guardian are known for their tongue and cheek approach to transfer speculation, but this seems like a joke too far for the English daily.

One fans group, ‘Movimento Neoborbonico’, have even threatened legal action against Mr Glendenning for his piece, and sent him an email outlining their legal plans.

Glendenning has replied to ‘Movimento Neoborbonico’, and specifically to the organisation’s leader, Professor De Crescenzo, saying,

I’m sorry you were offended by my comment, but it was just a joke – a play on words based on a famous line from the movie The Godfather.

However, I do not think it is false or offensive to say that Naples is a club from one of Italy’s mafia strongholds, as it is a sad fact of life that there is a large mafia presence in your city.

However, I am well aware that Naples is very beautiful and has many fine qualities and amenities to offer. I would love to visit it some time … Although I’m not sure I will be welcome after this morning’s controversy.

Many thanks for your email and apologies again for any offense caused. I can assure you that none was intended.

All the best to you,