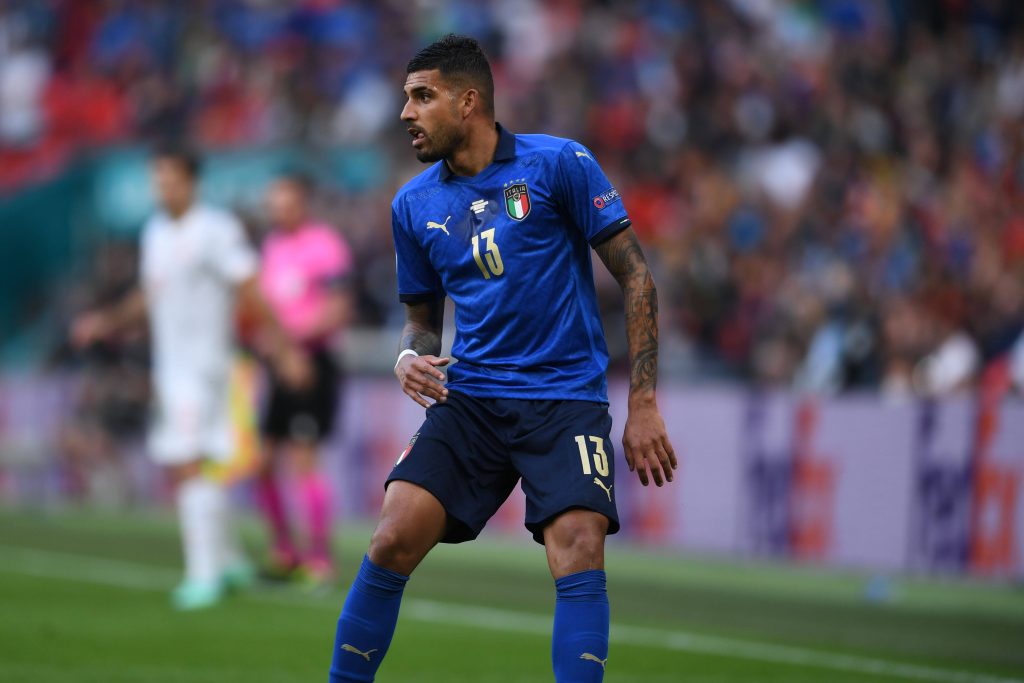 Napoli are eager to bring in Chelsea full-back Emerson Palmieri according to Italian outlet Calciomercato.

The club’s main dilemma for years has been the left-back position. Faouzi Ghoulam’s injury created an issue for incoming managers after Carlo Ancelotti.

His replacement Marco Rui has been far from convincing and could be on his way to Galatasaray if the right offer comes in.

There are two names high on Napoli’s list – Mathias Olivera and Emerson Palmieri – have different profiles for age, experience and cost.

The Uruguayan from Getafe is valued at between €15-18 million, while the Chelsea star would cost around €20 million.

In recent weeks, Napoli has made contact with the agents of both players, but the Chelsea man is their top priority.

Inter Milan and Roma have also been linked with the 26-year-old, but the Partenopei are hopeful of winning the race for his signature.

Emerson only has one year left on his contract at Chelsea and is currently behind Ben Chilwell and Marcos Alonso in the pecking order.

Napoli are dealing with financial constraints, but Marco Rui’s sale could make things much easier for them.

Chelsea will be looking to offload either Emerson and Alonso to free up funds for potential new singings.

The Italian is admired by new coach Luciano Spalletti who worked with him at Roma during the 2016-17 season.