Manchester United have had a wretched luck with injuries this season. Already United’s three main central defenders are spending their time on treatment room, the club could suffer further blow with the latest injury concern to new signing Marcos Rojo who could miss actions up to three months.

Manchester United winger Nani has been in superb form this season for Sporting Lisbon. The Portuguese winger, who has already scored four goals this season is enjoying the best form of his life, as claimed by Portuguese media. 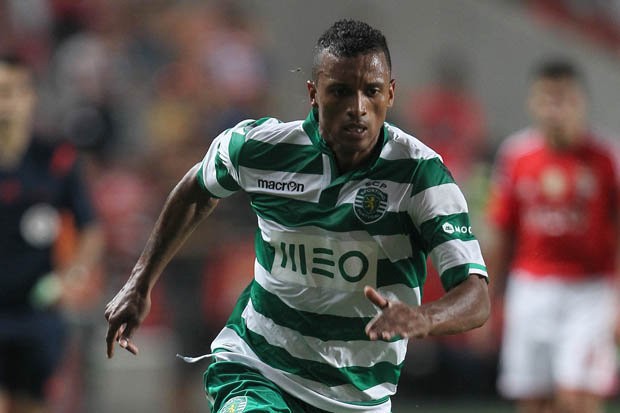 The 27-year-old has been sent on a season long loan to Sporting this season in a deal that saw Rojo coming to United in summer. Nani may not feature in the long term plans of Louis van Gaal, but his good form could help him secure a permanent move either to Sporting or to any other top European club.

In a way he is the best performing Manchester United player who is currently not in Louis van Gaal’s squad, but it seems like even he is not spared with the bad injury luck.