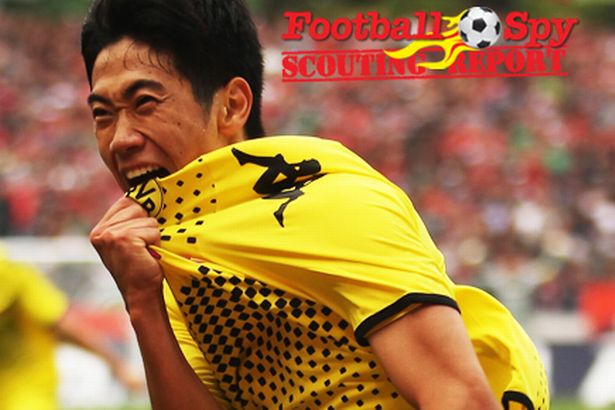 Borussia Dortmund have had a terrible start to their new campaign. They are currently lying 13th in the Bundesliga with only seven points on board and 10 points behind Bayern Munich, title challenge is almost as good as over before it really started.

Injuries have played a part while new players are taking time to settle in. One of the newcomers (well, not actually) is Shinji Kagawa, who has returned to his old club from Manchester United, but the Japan international hasn’t been able to recapture his old form as yet. 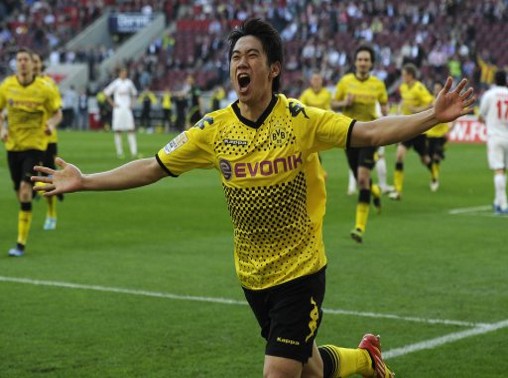 German newspaper Bild spoke with Sir Alex Ferguson, who signed Kagawa in 2012, regarding what went wrong with the diminutive Japanese star at Manchester United.

Ferguson is happy that Kagawa has returned back to the club where he is loved most, and believes the 25-year-old will recapture his lost confidence under Jurgen Klopp.

The former Manchester United boss says: “I was very pleased with Shinji! He had settled in well with me, and I also had the feeling that he feels comfortable with us.”

Ferguson says that Kagawa’s situation worsened under David Moyes, who preferred Juan Mata over him.

“Every coach has his own philosophy. As Moyes obliged the Spanish superstar Mata, Kagawa has felt that he is no longer first choice and a bit resigned. “

Kagawa has become the first choice at Dortmund again and Klopp will be expecting him to regain his old form at the earliest. At United, Kagawa was mostly used out of his preferred position, but under Klopp, he has the opportunity to shine in the #10 role.