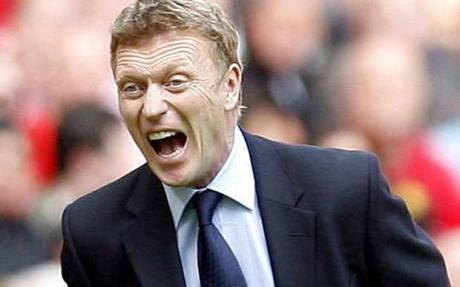 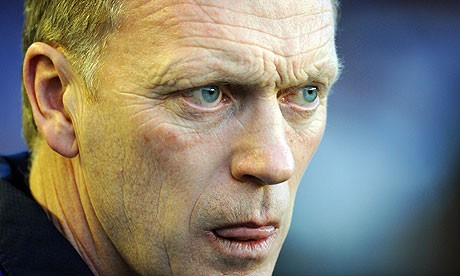 David Moyes has a chance to quickly turn himself into an Old Trafford favourite as Manchester United face Chelsea, Liverpool and Manchester City in the club’s first six games of the season.

In a sense, it’s the perfect start for the new United manager because he gets to experience a broad range of intense duels and battles before the season has even really started for the club.

If United make it through those matches with points in the bag and after impressive performances then Moyes will quickly have his name sung around Old Trafford and it will set the club up well to dominate heading towards Christmas.

It’s also not the end of the world if the club don’t do so well during that run of games because they’re confined to that first part of the season, with plenty of matches and time to recover.

The first test out of those three games comes at home against Chelsea and it will be interesting to see how Moyes does against the mind games of Jose Mourinho.

Chelsea will be very strong next season and Moyes’ skills both on and off the field will be tested.

United have much bigger rivalries with Liverpool and Manchester City so this is going to come down to who has the better mind, both in terms of getting beneath the skin of the opposition and tactically.

Significantly United have home advantage on a slick new pitch, which will make life slightly easier for Moyes and it’s a great chance for him to strike an early victory in terms of the psychological battles he will go through next season.

There’s no waiting around because the following week Moyes will go to Anfield with United, a ground where he’s already not very well liked.

Sir Alex Ferguson called the match between United and Liverpool, the biggest rivalry in English football and possibly the European game.

United won at Liverpool last season but they were completely battered for large parts of the game in a very intimidating atmosphere that seemed to get to a lot of the younger players. 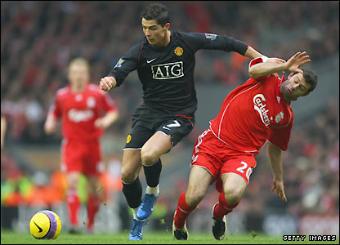 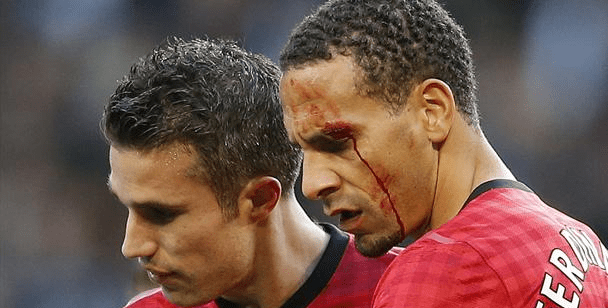 The trip to Anfield will be a test of Moyes’ man management skills but also his tactics all over again because United will more than likely have to take a lot of pressure as they try to counter attack and win the game.

Any win over Liverpool for a Manchester United boss will make them popular and the setup of possible back-to-back wins against Chelsea and Liverpool near the end of August is very significant.

United then have a gap before they take on local rivals Manchester City at the Etihad Stadium.

It’s a fixture which will still be fierce considering the scenes we saw last season in this game, where Rio Ferdinand was but by coins being thrown at him, with Joe Hart stopping a fan from confronting the defender.

If United haven’t done so well against Chelsea and Liverpool, they’ll go into this fixture under a lot more pressure as Moyes’ tactical skills will be tested to the extreme yet again.

The fact this comes after the match at Anfield, a more closed in and intimidating game, should ironically work in United’s favour and allow them to be a little more expansive.

It’s a chance for Moyes to put nine points on the board against the club’s main rivals, which will ease the doubt of anyone who thinks he shouldn’t be in charge at the club.

Which match do you think will be most difficult for Moyes?