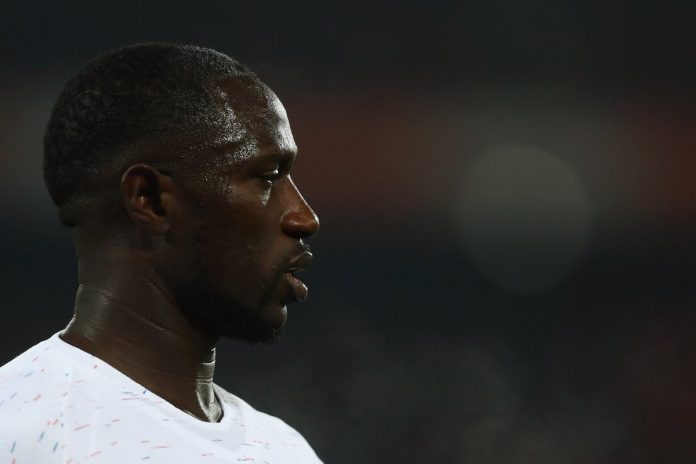 Tottenham Hotspur produced a masterclass second half performance as they managed a healthy 3-0 lead in the first leg of the Round of 16 Champions League tie on Wednesday night.

After a stalemate first half, Mauricio Pochettino’s side shifted gears and dismantled Dortmund by scoring three goals, and in the process they have taken a big advantage going into the second-leg in Germany.

Spurs came into life when Heung-min Son opened the scoring just after the break. Jan Veronghen, who was arguably the best player on the pitch, doubled Spurs’s lead seven minutes before time. Fernando Llorente came from the bench to make sure his team got a healthy lead when he netted three minutes later.

It was a terrific performance and once again Moussa Sissoko impressed heavily. The 29-year-old has been an epitome of consistency this season, and he was brilliant for Spurs against Dortmund as well.

The Frenchman took to social networking site Twitter to express his reaction. He tweeted:

Sissoko has played in multiple positions this season for Spurs, and whenever he was called upon, he looked a different player. He made four tackles during the game, and kept things tight alongside Harry Winks in midfield.