Newly unveiled Manchester United boss Jose Mourinho has revealed that club captain Wayne Rooney will not play in midfield and will switch back to a striker’s role for the Portuguese’s tenure at Old Trafford.

Rooney dropped into midfield under Louis van Gaal in the final quarter of last campaign and continued to operate in the same role for England’s national team during the Euro 16 in France.

The 30-year-old revealed last month that he always expected himself to turn into a midfielder during the later years of his playing career but new Red Devils’ coach Jose Mourinho insists that Rooney will utilize an attacker’s role under him.

In his first press conference for Man Utd, Mourinho said: “In football there are many jobs on the field. The one that is more difficult to find is the one that puts the ball in the net. Players change during the years of course, their qualities change, so it is normal that a player at his [Wayne’s] age changes a little bit.

“However, something that will never change is the natural appetite to put the ball in the net. Maybe he is not a striker anymore, but he will never be a no.6 for me, he will never be someone playing 60 metres from the goal.

“You can tell me his passes are amazing – yes, they are amazing, but my passes are also amazing without pressure. There are many players with a great pass, but there aren’t as many players who can put the ball in the net. For me he will be a [number] 9, a 10, or a 9-and-a-half, but not a 6 or even an 8.”

Mourinho’s plan for his skipper comes about a week after the club announced the signing of Swedish centre forward Zlatan Ibrahimovic on a one-year deal but also raises questions about rising starlet Marcos Rashford’s role in the plans of the former Real Madrid and Chelsea manager, but the 53-year-old insists that the attacking duo can work their magic together, alongside each other.

“Thirty-four is his age plus 18 Marcus Rashford’s age. Thirty-four plus 18 divided by two is the perfect age for a football player,” Mourinho said in an interview with MUTV. 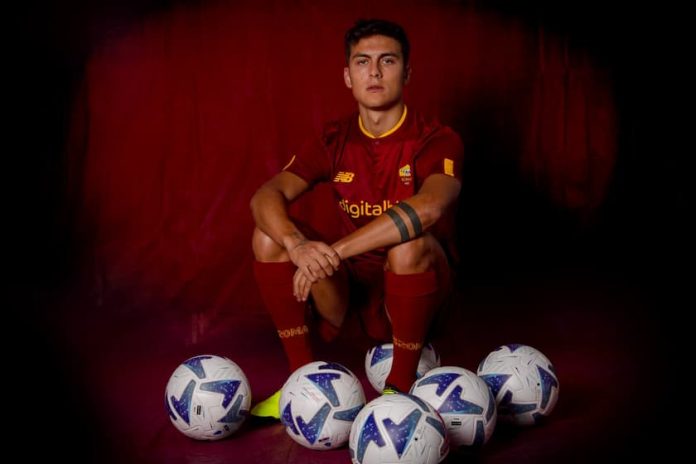 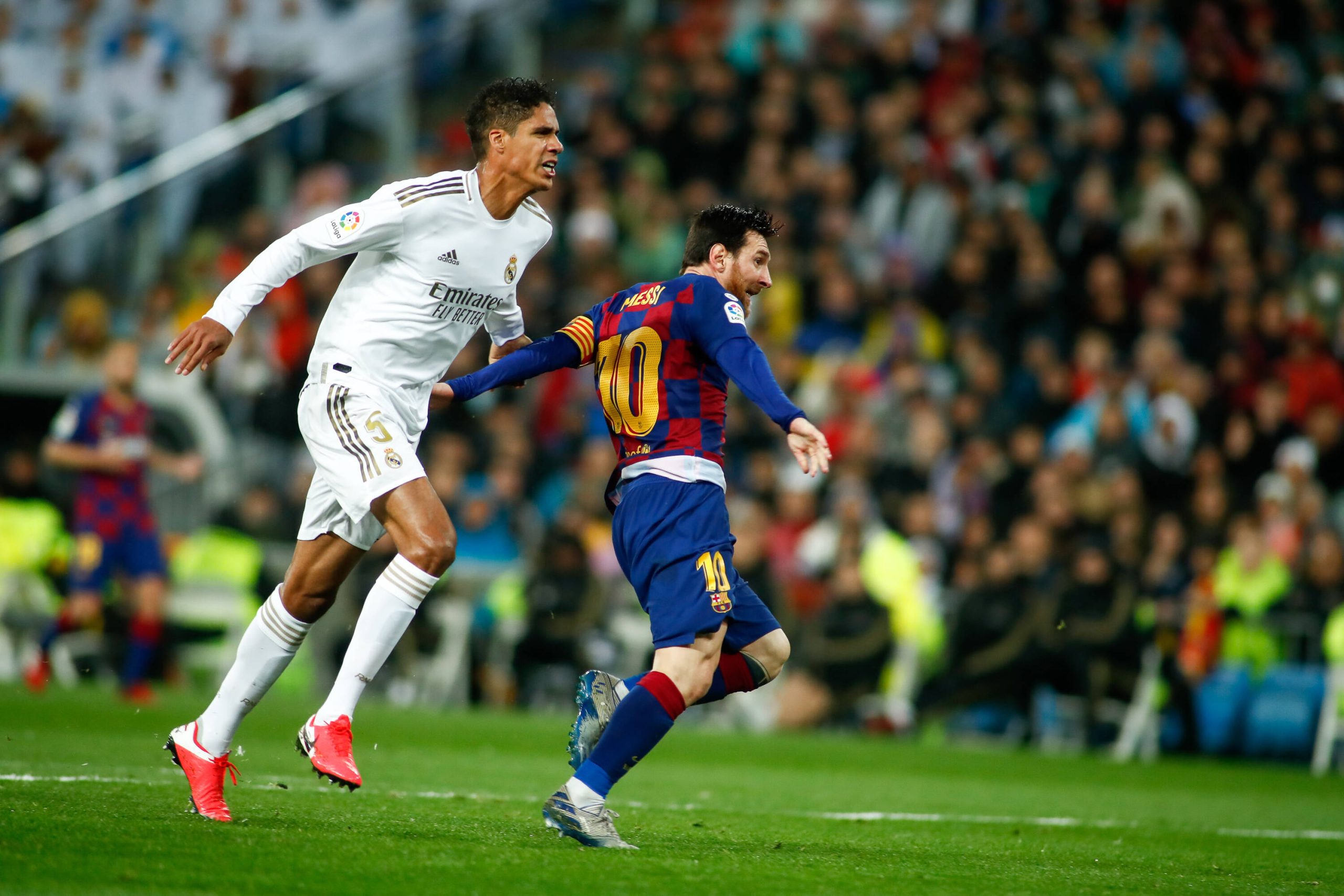 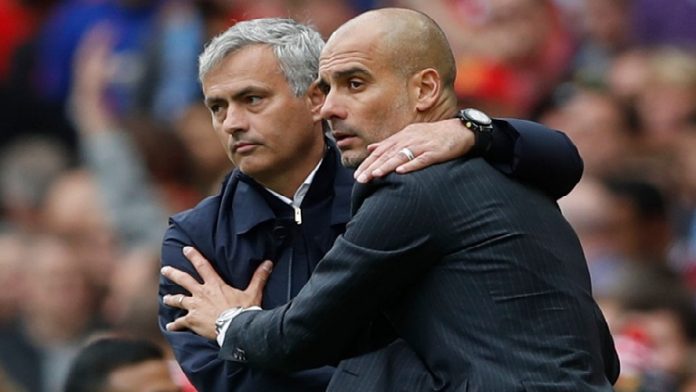 Southampton and West Ham showed how to stop Man City. Mourinho will mimic their approach

Will Guardiola, Mourinho & co miss the Champions League next season?