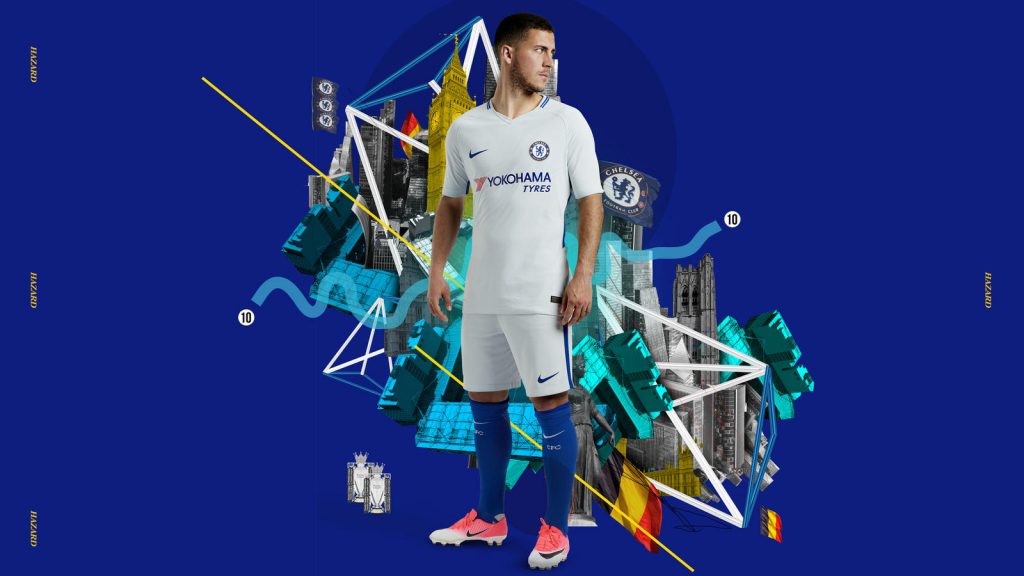 The Portuguese boss is eyeing a reunion with the Belgian winger at Old Trafford if the reports are to be believed.

Apparently, Hazard is considering his options as well and the world-class winger has already turned down a new £300,000-a-week four-year Stamford Bridge deal.

Hazard is a target for European heavyweights Real Madrid but the report claims that Mourinho is confident of beating Los Blancos in the chase.

Considering the fact that Hazard struggled to perform at his best when Mourinho was in charge of the Blues, a move to Old Trafford seems unlikely.

Furthermore, Chelsea do not need the money and they will be against a sale to Manchester United, one of their title rivals.

Mourinho believes that Hazard is the final piece of his puzzle and the Belgian can take his side to glory next year.

It will be interesting to see whether United submit an offer for the player at the end of the season. If they can pull it off, it would be one of their best signings ever.