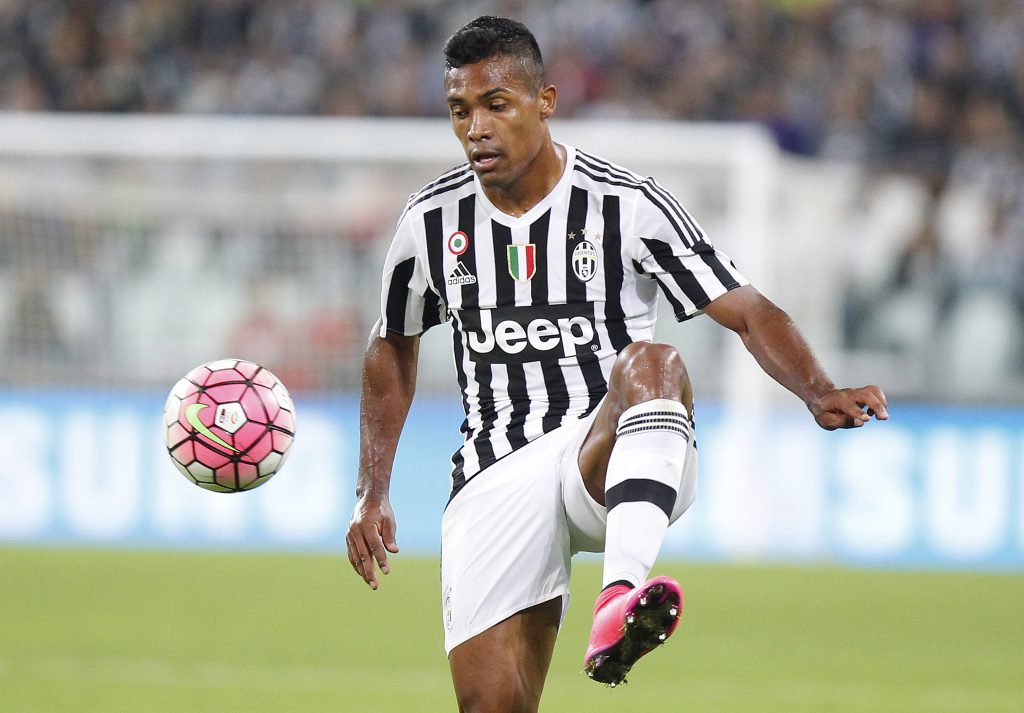 Former Chelsea manager Jose Mourinho has been linked with the Manchester United job.

The Portuguese manager was sacked from his post at Chelsea due to a poor start to the season and he is eyeing his way back into management with the Old Trafford outfit.

Dutch manager Louis Van Gaal has failed to deliver at Manchester United despite spending huge sums of money and is expected to leave this summer.

According to reports from ESPN, Van Gaal is expecting to stay at Old Trafford beyond this season. However, sources close to Mourinho have told ESPN that the former Chelsea manager is confident of landing the United job.

Woodward has good terms with Mourinho’s agent Jorge Mendes and a deal is expected to be completed in the summer.

The report from ESPN also states that a certain section of the Manchester United hierarchy are against the appointment of Jose Mourinho.

According to Globoesporte, Juventus have decided that they will sell the South American for a fee of 40 million pounds and Manchester United will have to break the bank in order to land him this summer.

Sandro has been one of the best full-backs in Serie A this year and would add some much-needed depth and quality to Manchester United’s full-back positions.