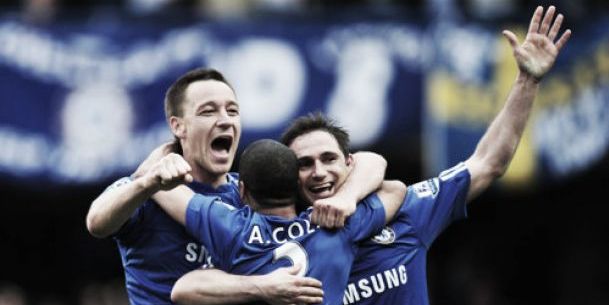 Blues boss Jose Mourinho has revealed that Chelsea trio Frank Lampard, John Terry and Ashley Cole ‘probably will’ be offered new contracts at the end of the season, if they deserve it.

The veteran triumvirate, who have a combined age of 101, will all be out of contract come the summer, and rumour has been rife that they will be allowed to leave Stamford Bridge in favour of new blood.

But Mourinho, who arguably shaped the trio’s careers during his first spell in West London, has said that all three could well remain at the club, but they will have to consistently prove their worth,

“If they get a contract in this club, which probably they will, they will do based on performance, based on the quality they are showing,” Mourinho said told reporters,

“These older players in Chelsea they have a big history in the Champions League,” Mourinho added. “They’ve experienced everything.”

Chelsea may indeed need that experience on Wednesday night, with Didier Drogba set to put his former club to the sternest of tests when his Galatasaray side take on Chelsea in the Champions League last 16. 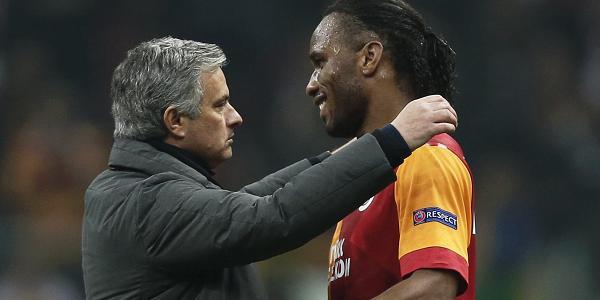 Mourinho insists however that no mercy will be shown to his former charge,

“I’ve played against (Drogba) already,” said Mourinho, referring to the last 16 clash in 2010, where Jose’s Inter sent Chelsea out of the competition.

“It’s a strange feeling, but we know him well and that means there will be no friends during the game. We have respect for a real legend of this club before the game and after the game, but we have a job to do,”

“It’s in his nature to win and to score, but we have to stop him.”

What do you think? Should Terry et al be handed new contracts? Will Chelsea beat Gala on Wednesday night? Let me know in the comments below…