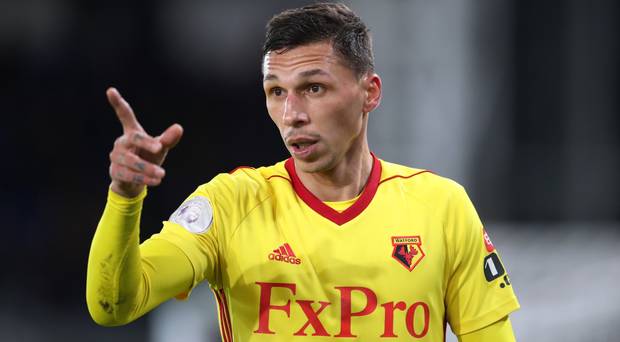 Watford have started the new season in fantastic form, boasting four wins from their first four games to currently sit third in the Premier League table. The Hornets are level on 12 points with leaders Liverpool and second-placed Chelsea after beating Brighton & Hove Albion (2-0), Burnley (3-1), Crystal Palace (2-1) and Tottenham Hotspur (2-1).

Manager Javi Gracia was unsurprisingly named Premier League Manager of the Month after Watford’s bright start, but he also has his players to thank for their efforts. There’s barely been a poor performance among the squad so far this campaign, but three players are outperforming the most talented individuals of other sides – Jose Holebas, Christian Kabasele and Will Hughes.

To have Will Hughes and Kabsele boasting more tackles and interceptions than Chelsea’s N’Golo Kante takes some work, and Holebas having created more goals than the likes of Manchester City’s Kevin de Bruyne is impressive early on. Whether the Watford trio will remain top of the statistics chart as the campaign progresses remains to be seen, but it’s impressive that so many Hornets are keeping big-name players in the shade.