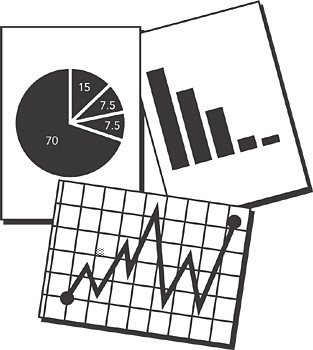 The study of football, and its players, is perhaps best accomplished by evaluating efficiency. Of course there are many methods of such evaluation – ranging from weekly player ratings on the typical “start at 6” scale to full scale statistical analysis.

In this article we look at football clubs in Europe’s top four leagues – the English Premiership, La Liga, Serie A and the Bundesliga – and analyse their offensive and defensive efficiency so far this season.

Here’s the chart (click on the image to fully enlarge): 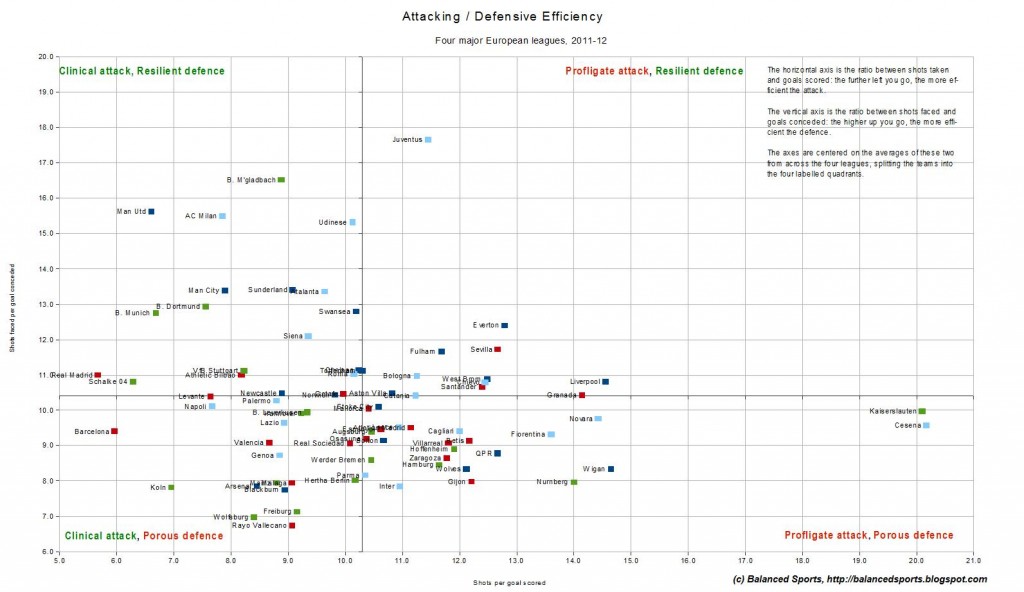 There’s quite a lot of data here that you can review and interpret – some that is league-specific and other that can be used to better illustrate the problems individual teams have had this season. Let us know your thoughts in the comments below.

Also See: Most efficient Premier League clubs in the last three seasons (2009 to 2012).