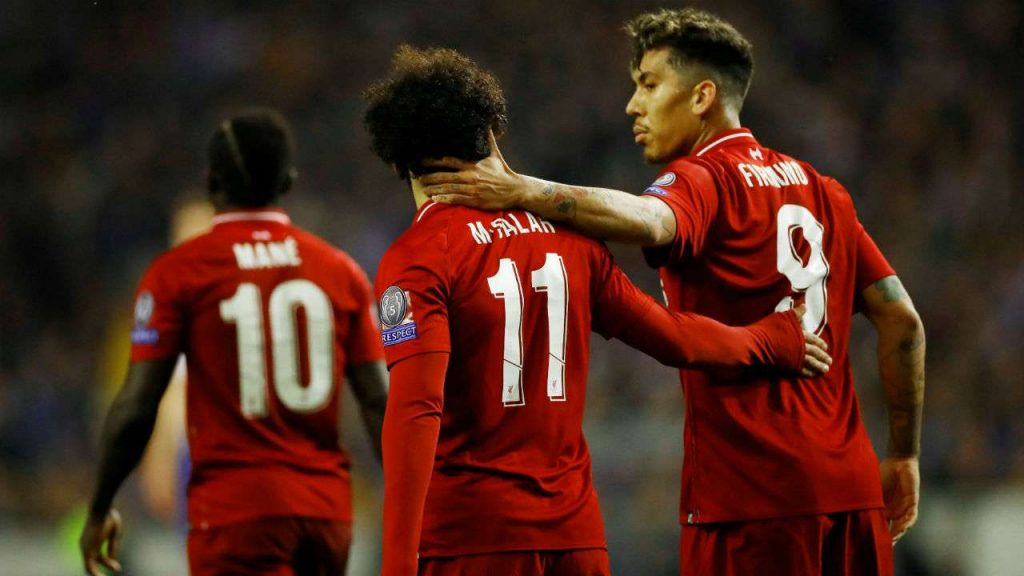 During an interview with AS, the Egyptian international revealed that he could be open to a move to Spain in future.

However, he also maintained that he is fully focused on the objectives at Liverpool right now and he is keen on breaking more records with the Premier League champions.

He said: ” I think Madrid and Barcelona are top clubs… We never know what is going to happen in the future, but right now I’m focused on winning the Premier League and the Champions League again with my club.

“Right now I can say that everything is in the club’s hands. Of course, I want to break records here and, I repeat, every record in the club, but everything’s in the hands of the club.”

Mohamed Salah is one of the best players in world football and it is no surprise that he is being linked with the likes of Real Madrid and Barcelona.

It will be interesting to see if Liverpool can convince him to commit his long term future to the club and continue at Anfield.

The Egyptian has firmly established himself as one of the club’s greatest players and he has helped them win the Champions League and the Premier League.

Jurgen Klopp will certainly want his main goal scorer to stay at the club beyond this season and it remains to be seen how the situation unfolds in the coming months.

Meanwhile, some of the Liverpool fans have taken to Twitter to share their thoughts on Mohamed salah’s recent comments regarding his future at the club.

If Mo salah moves to any other club, say Barcelona or Madrid, it’s a drop down in quality compared to us

£150m and si senor give the ball to Mbappe and he will score https://t.co/kLq44gphvR

Not entirely sure why Salah would choose to go to either of those clubs considering they’re worse than us currently & Barcelona couldn’t even afford his wages let alone the insane transfer fee.

Sell and bring mbappe in

Not gonna lie, it hurts to think Salah could be moving on after this season but that’s what happens in football, players come and go. Would be more upset if it were Mane or Firmino tbh.