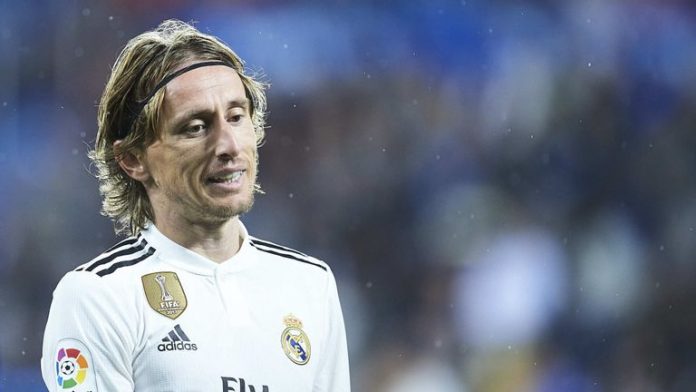 According to Italian news outlet Sport Mediaset, Juve have asked super-agent Jorge Mendes to try and and broker a deal for the 2018 Ballon d’Or winner.

Manchester United and Inter Milan have been linked with Modric, but Juve are understood to be leading the race to secure his services.

Modric enjoyed a stellar 12 months in 2018, winning the Champions League with Madrid and leading Croatia to the World Cup final.

He was understood to be interested in a move to Inter during the previous transfer window, with the Serie A club making no secret of their desire to bring him to the San Siro.

The former Spurs star has failed to commit his future to Madrid and he could be made available if he continues to run his deal down.

Modric’s contract runs out with Madrid in 2020 and he is thought to want to secure one last big payday before the end of his playing career.

He has made 25 appearances in all competitions so far this season, scoring once.