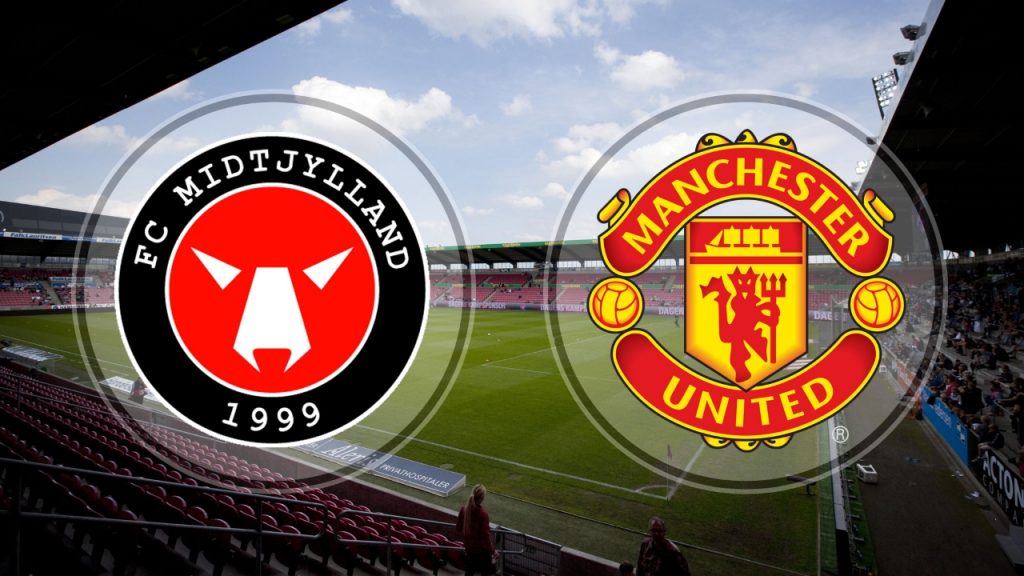 Manchester United take on Danish side FC Midtjylland in the Europa League later today and the Old Trafford outfit will be aiming for a comfortable away win in the first leg of the tie.

Louis Van Gaal’s side crashed out of the Champions League after a series of poor performances in Europe and the Dutchman will be looking to redeem himself through their Europa League campaign.

Furthermore, the likes of Spurs and Arsenal are well ahead of them in the top four race and Manchester United might have to win the Europa League in order to play next season’s Champions League.

Midtjylland are no pushovers and have already beaten English opposition in the competition this season after beating Southampton during the qualifying stages and will fancy their chances against an inconsistent Manchester United side.

Midtjylland will be without two of their key players in Jakob Poulsen and Petter Andersson because of suspension and injury.

Meanwhile, Manchester United are plagued with injuries at the moment and will be without eleven first team players for this game. The likes of Darmian, Shaw, Valencia, Young, Rooney, Fellaini, Borthwick-Jackson, Schweinsteiger, Varela, Januzaj and Jones are all out with injuries.