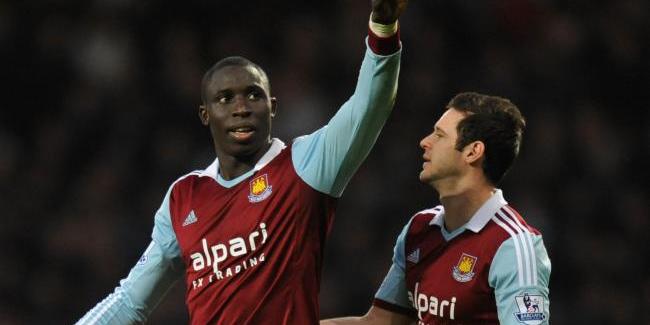 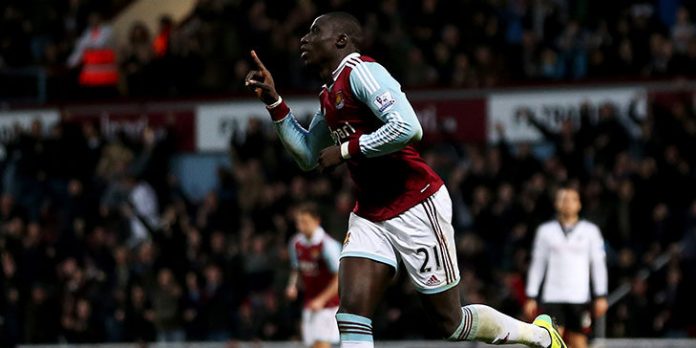 Diame, 26, had been linked with a move to Anfield before he joined West Ham two years ago, but still insists that a move could be on the cards, claiming that he is still on their to-do list,

‘Two years ago (before joining West Ham) I wanted to join a team with ambitions,’ Diame said (quoted by the Mail),

‘Overall, my season has been okay, although I think it is not up to last season. I started badly, but gradually I got my bearings.

‘Liverpool? I can’t tell you if I will be a Liverpool player next season. But I think my name is still on their wanted list.

It has been a rather hit-and-miss season for Diame, who has only played the full 90 minutes for the Hammers once in the last 14 games.

But that hasn’t stopped him being linked a number of top clubs this past year, including Liverpool, with Chelsea and Arsenal also said to be eyeing him up last January.

What do you think? Could Diame be off to Liverpool in the summer? Let me know your thoughts in the comments below…