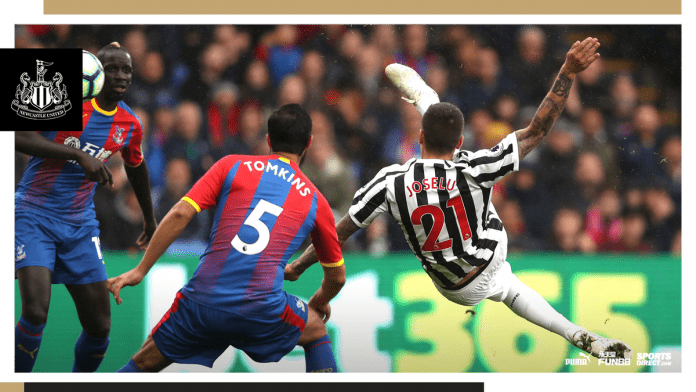 Newcastle United are yet to register their first win of the season after managing a 0-0 draw against Crystal Palace in the Premier League clash at Selhurst Park.

The Magpies, who were watched by owner Mike Ashley for the first time since May 2017, were kept quiet by the home side throughout the game.

I think we know what will be last on @BBCMOTD tonight!! Who cares? A good point for @NUFC

With this result, the Magpies have picked up just two points from their opening six games.

Once again, on-loan striker Salomon Rondon was ineffective during the game and was replaced by Joselu at the break.

Jamaal Lascelles missed a couple of good chances, while Ayoze Perez should have done better with his first-half strike.

It was indeed a hard-earned point for the Magpies. Newcastle created very little but as is the case with Rafael Benitez, they remained organised at the back.

The Magpies managed only 38% of possession and attempted six shots of which they managed to keep three on target, according to BBC Sport.