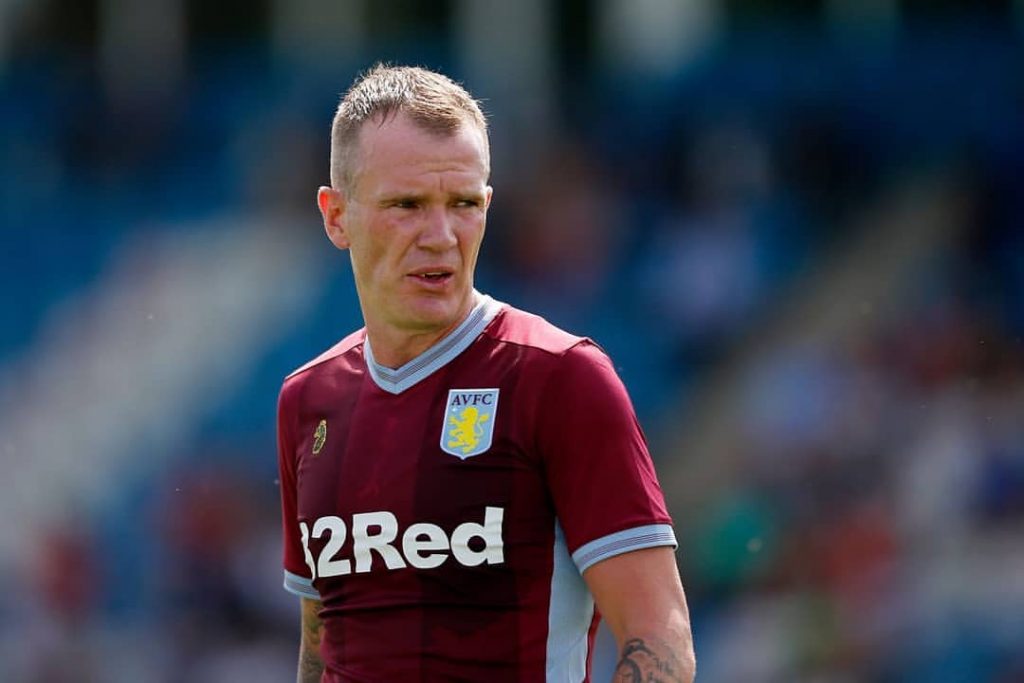 Republic of Ireland manager Mick McCarthy has been struck by Glenn Whelan’s energy levels in training.

The Aston Villa ace is currently away on international duty and he seems to be doing really well in training according to the Irish Independent.

Whelan has been a good squad option for Dean Smith as well and the fans will be delighted to hear that he is working very hard for his national team as well.

The 35-year-old’s attitude has been flawless for club and country. He will be hoping to end the season strongly and guide Villa to the Premier League.

Apart from his performances, his experience and leadership will be vital for the Championship side as well.

Aston Villa can make it to the Premier League through the play-offs if they manage to sustain their current level of performances.

Since Jack Grealish’s return from injury, Dean Smith’s men have clicked into another gear and they have looked formidable in the recent weeks.

It will be interesting to see if they can take the final step and make it to the top tier of English football now.