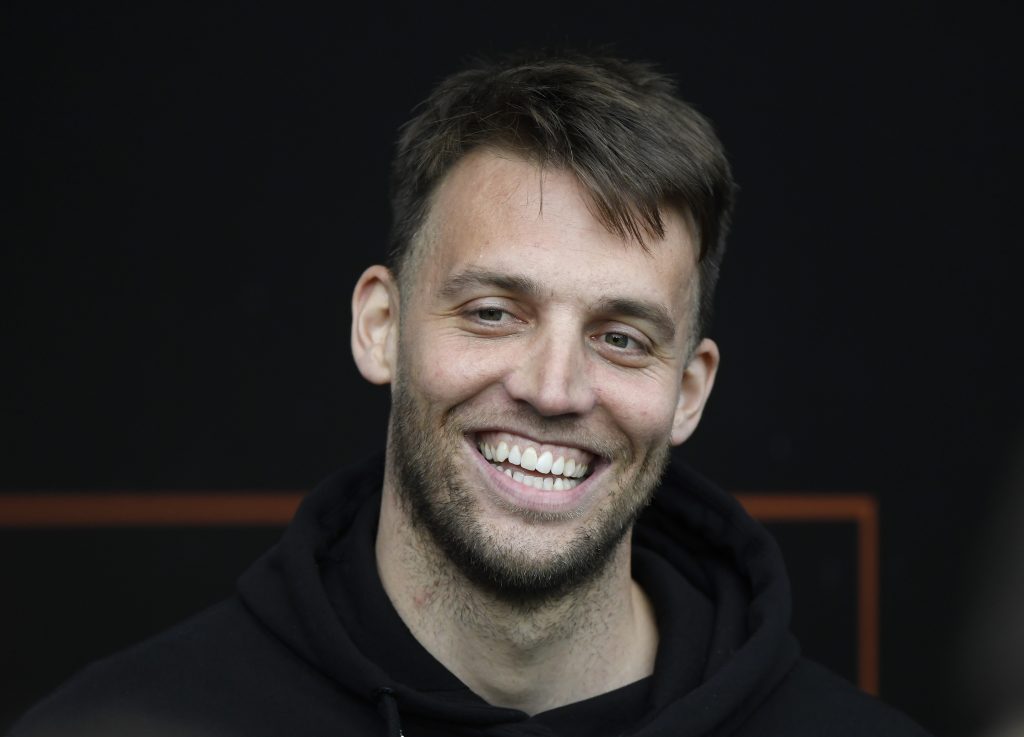 Former Premier League striker Michu has revealed that he snubbed a move to Aston Villa back in 2015.

Speaking to The Athletic, the former Swansea star claims that he was offered a bumper deal to join Aston Villa when Tim Sherwood was in charge of the club.

He said: “I remember in the last year of my contract with Swansea, I had an offer from Aston Villa when Tim Sherwood was manager. They offered me a three-year contract, so much money. But I said no because of the pain.”

Michu went on to explain that he had a problem in his ankle and he knew that he wouldn’t be able to perform to the best of his ability if he had joined Aston Villa then.

Even now, the striker faces discomfort in walking because of the ankle injury.

During his time at Swansea, he was regarded as one of the best attackers in the league. The Spaniard scored 22 goals in one season for the Welsh club and he guided them to a League Cup win.

He was also chosen as Swansea’s player of the year during the 2012/13 season.

Michu’s revelation will certainly earn him a lot of respect in the footballing community. Not many players would have turned down the bumper Villa offer.

The Spaniard was in a condition to pass his medical and he could have easily joined a new club.