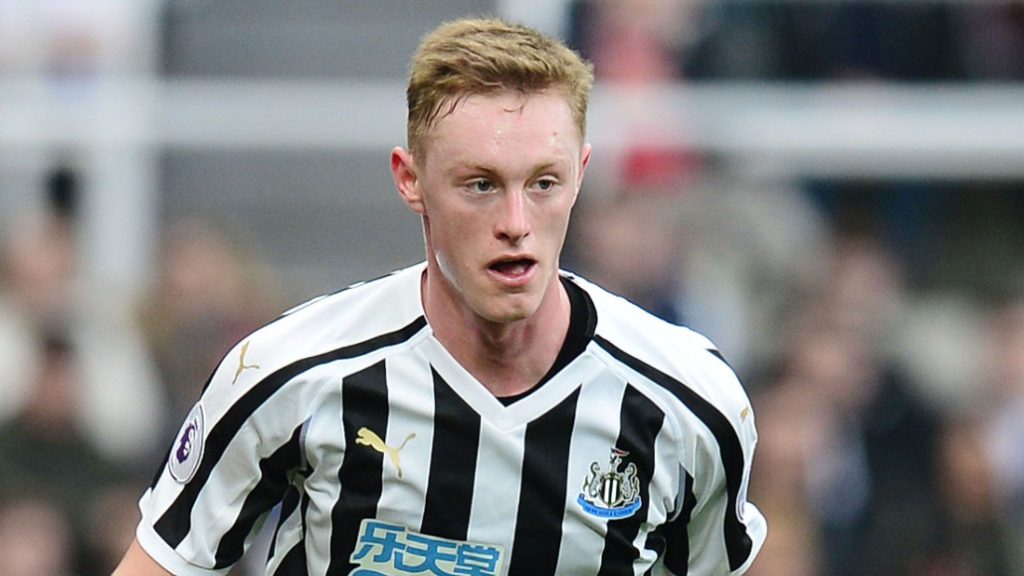 Carrick, who won five Premier League titles with the Red Devils, feels that it is unfair for people to compare him with the 21-year-old youngster. He says that Sean has a ‘bright future’ ahead of him if he continues to work hard.

Longstaff has been linked with a move to Old Trafford in recent months. The Red Devils boss Ole Gunnar Solskjaer is reportedly a big fan of the £40m-rated midfielder, who fits in with the club’s transfer policy of bringing in young British talents.

“He is carving his own career out for himself and has got his own traits and strengths,” said Carrick, as quoted by the Chronicle.

“He is obviously a fantastic talent and doing well at the moment.

“He’s still very young. In terms of Premier League games he hasn’t played an awful lot of games but the future is obviously bright for him.”

Longstaff made a solid impression last season under Rafael Benitez. And he has heavily impressed this season under Steve Bruce.

The youngster has made five starts already in the Premier League and has an assist to his name as well.

He is technically very solid, and Carrick is absolutely spot on with his assessment.

Manchester United are expected to make a move for him either in the January transfer window or next summer, but it won’t be easy to prise him away from St James’ Park.