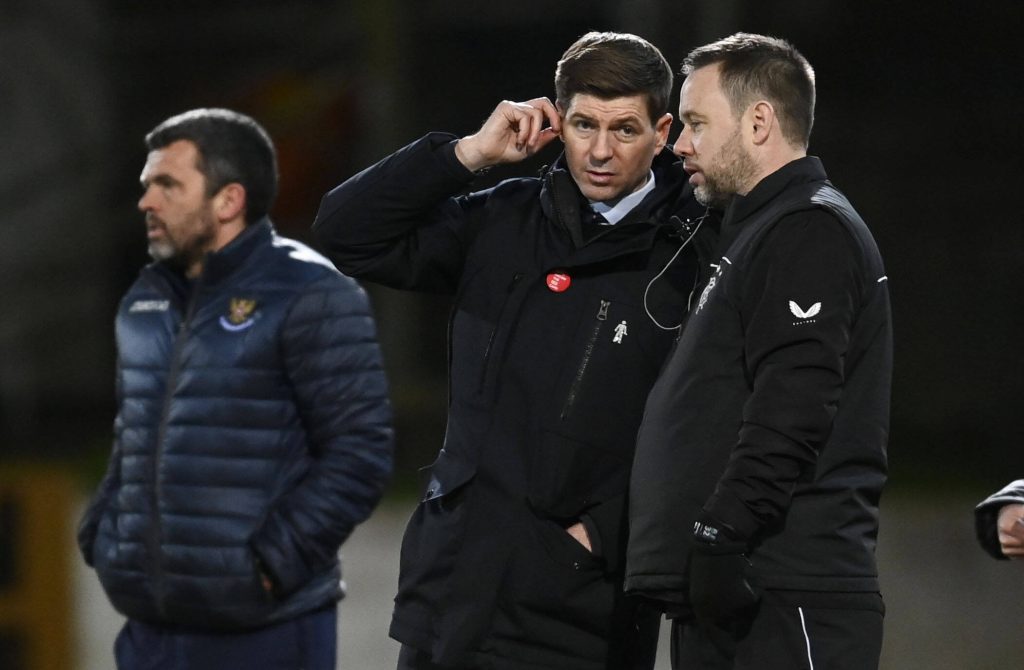 Rangers have sold 45,000 season tickets ahead of the 2021-22 season, with supporters buying the maximum number of tickets available for the sixth consecutive year.

Despite the prospect of not having fans at Ibrox in 2020-21, the Light Blues sold out last summer.

Rangers won the Scottish Premiership title in the absence of their fans, and while there are no guarantees a return to Ibrox is on the cards, all the tickets have been sold in a huge show of support.

Rangers first-team coach Michael Beale has been blown away by the development and cannot wait to have the fans back for the title defence.

He reacted to the news on social media.

Incredible – we look forward to seeing you all at Ibrox soon 💙 https://t.co/njmqKYPvRr

Having the fans support them by buying all the tickets is a massive financial boost for Rangers, and getting them back in the stadium would be massive for them.

Apart from the morale boost having them back for the title defence would provide the players, the Light Blues’ European campaign could also do with the fans’ support.

Rangers are hoping to return to the group stages of the Champions League for the first time in a decade, and they have two qualifying rounds ahead.

While UEFA have banned travelling fans for the games, the governing body is open to having home fans present as long as the host country approves.

Scotland are yet to make a decision regarding that, but Rangers will hope they quickly approve the return of fans in some capacity.