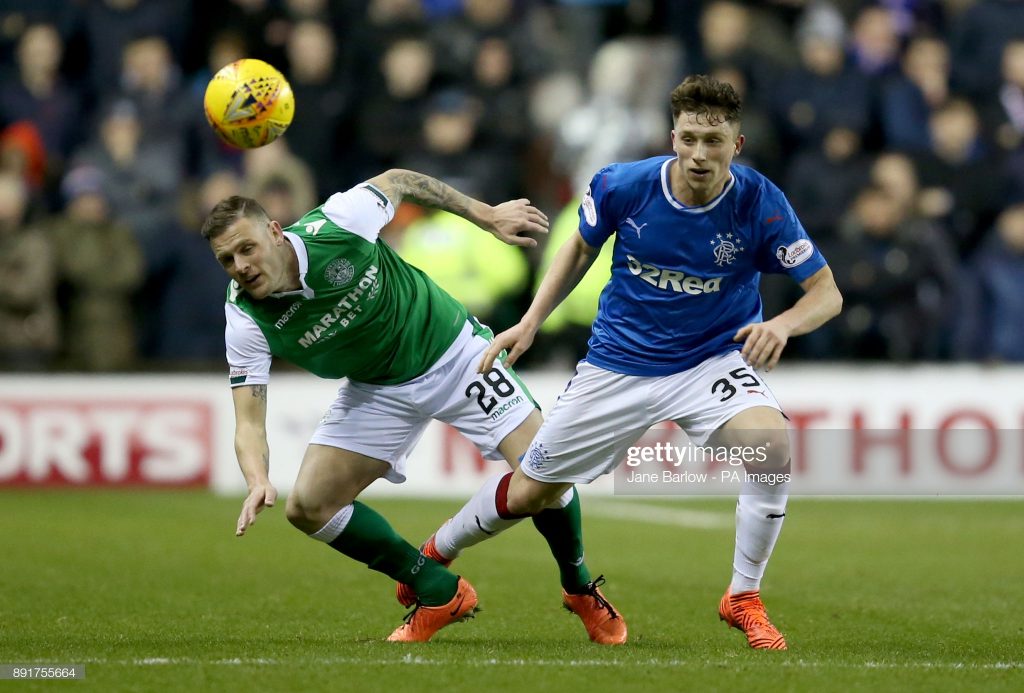 Rangers academy graduate Jamie Barjonas has penned a new one-year deal with the Ibrox club to extend his contract until 2021.

Manager Steven Gerrard promoted the 20-year-old to the first-team last month, and he will be looking to impress going forward.

Barjonas made his Rangers debut in May 2017 in a league clash against Partick Thistle and has since played eight more competitive games, with the last one coming against Hibs in December that year.

The youngster spent the second-half of last season on loan at Scottish League One side Raith Rovers, scoring twice in 11 games.

Rangers coach Michael Beale reckons Barjonas is worthy of being handed a new deal, and here is how he reacted to the news on Twitter:

While the youngster is yet to make an appearance for Rangers this season, he did impress Gerrard well enough in pre-season to earn a permanent move to the first-team and a new contract.

Barjonas struggled during the first-half of last season while on loan at Bury, playing just four times in six months.

He is a regular for Graeme Murty’s reserve team and is expected to feature for the senior side this season more prominently.