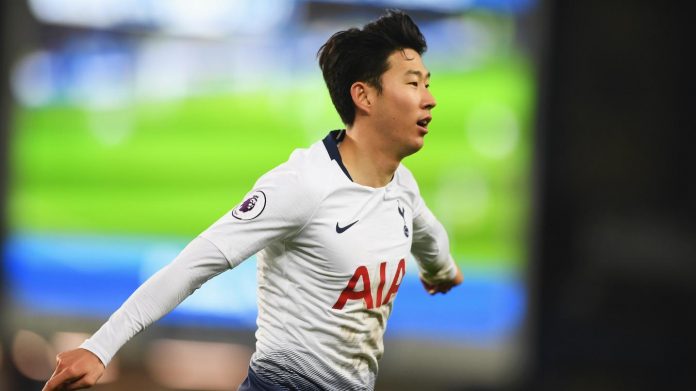 Tottenham Hotspur opened their Champions League campaign with a draw against Olympiakos.

The north London club threw away a two-goal lead and were forced to settle for a point in their Champions League Group B opener in Greece on Wednesday night.

It wasn’t a great performance from Spurs with so many players performing below their potential.

“Harry Kane’s a great player because he scores goals but Son brings a bit more. He can take on players, he links play well and he’s devastating. When he plays, Spurs are a better side,” he said to BBC Sport.

Richards is absolutely spot on here. The 27-year-old has developed into a key player for Spurs in the last couple of seasons.

Son, who is on £140k-per-week wages at the club, is very consistent with his performances and has earned rave reviews from Spurs boss, Mauricio Pochettino, time and again.

In the last three seasons, Son has scored 59 goals in all competitions for Spurs. He also creates goals for his teammates, which shows his all-round ability.

Most importantly, he is a fantastic team player. He has bundles of energy, tracks back to help defenders, and has the ability to produce moments of brilliance. He is a complete package. No doubt, he brings more to the table, and indeed Spurs are a better side with him.