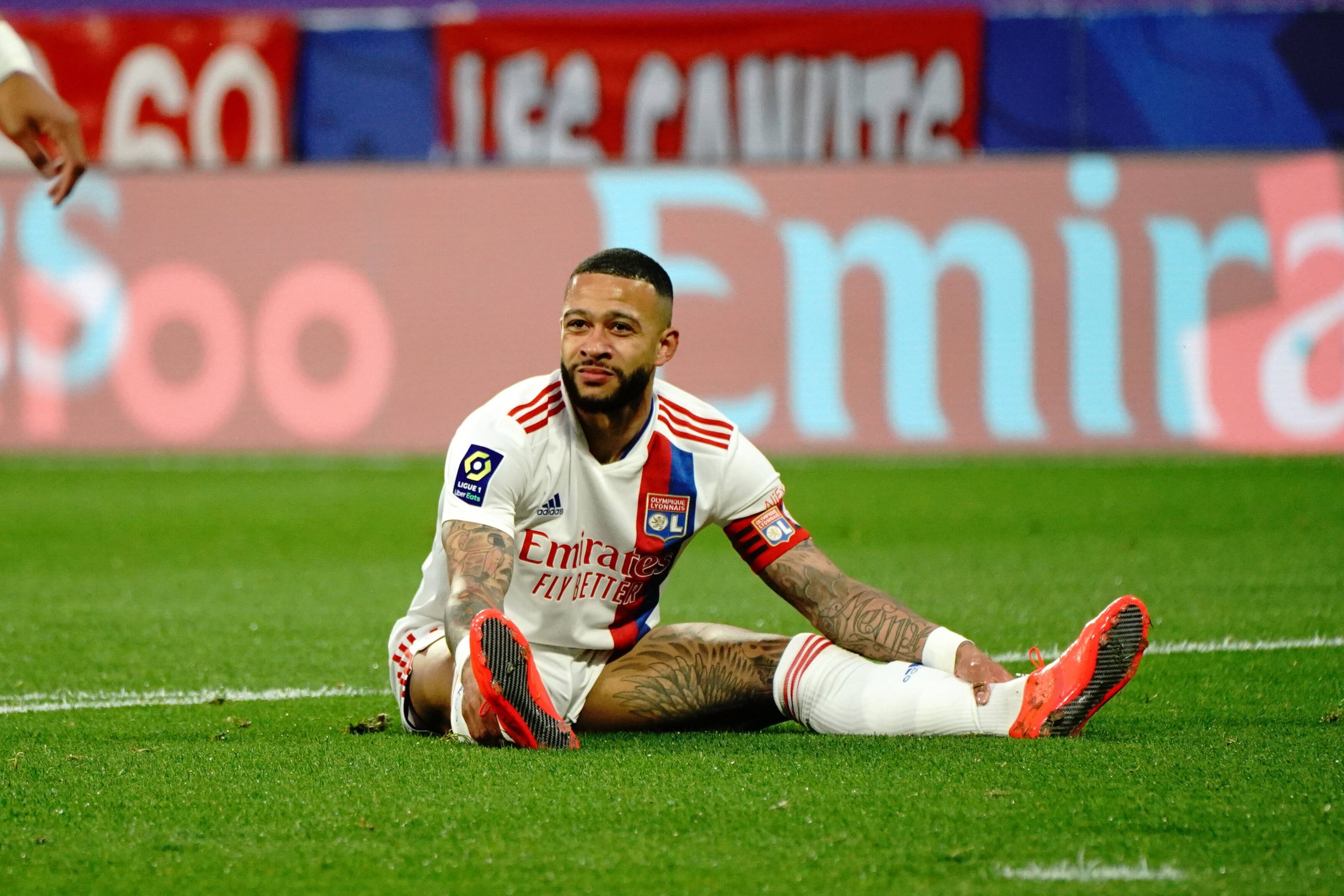 Dutch forward Memphis Depay is on the cusp of joining Barcelona on a free transfer, Spanish publication Sport claims.

The Netherlands international had a superb 2020/21 campaign with Lyon, registering 22 goals and 12 assists from 40 appearances.

He has decided to leave them when his contract expires on June 30, and the Blaugrana have been tipped to land his signature.

In recent weeks, Depay has talked up a possible move to Camp Nou, and it is now reported that he will officially join them soon.

The Catalan giants are expected to keep their faith in manager Ronald Koeman as the head coach for another season.

Depay has agreed a three-year deal with the club, and an announcement is due next week after the club clarifies their stance on Koeman.

The €45 million-rated attacker has agreed a low salary with incentives. He turned down Juventus, who offered him double the wages.

Depay recently said that he would like Koeman to continue with the Blaugrana, but the manager’s future won’t hamper his decision.

However, it appears that the 27-year-old has been waiting for Koeman’s future to be sorted before committing to the La Liga giants.

The Blaugrana have been busy since the end of the season, having confirmed the arrivals of Sergio Aguero, Eric Garcia and Emerson.

Aguero and Garcia will join on free transfers after their respective contracts with Manchester City expire at the end of the month.

Depay looks set to become the club’s next signing, and he could be joined by compatriot and former PSV teammate Georginio Wijnaldum.

Wijnaldum, who is contracted to Liverpool until June 30, has agreed personal terms, but the Bosman move is being stalled because of a medical.

Netherlands manager Frank de Boer is reluctant to hand permission for any player medicals with Euro 2020 underway in just over a week.

The Blaugrana may want to sign the duo before the tournament, and the medical staff will hope to complete the necessary medical checks.

Read: Newcastle takeover could be completed in July.