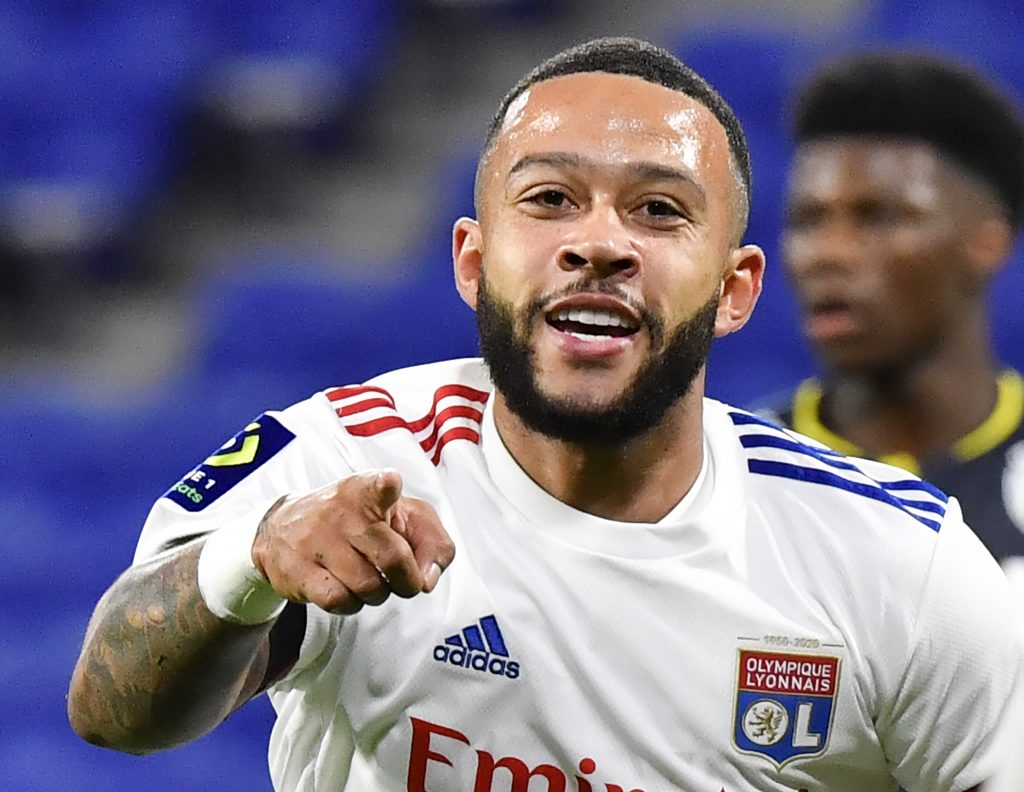 Van Dijk suffered a serious knee injury during Liverpool’s 2-2 draw against Everton in the Merseyside derby.

A reckless challenge from Everton goalkeeper Jordan Pickford forced Van Dijk off in the 11th minute of the game.

Liverpool have confirmed that the Dutch defender will undergo surgery on the knee injury he sustained during the Merseyside derby.

The centre-back damaged knee ligaments, and no specific timescale is being placed upon his return to action.

Depay, who plays alongside Van Dijk for his country, opened the scoring in Lyon’s 4-1 win over Monaco.

The former Manchester United winger headed to the nearest camera to reveal a message under his shirt. It read: “Virgil, stay strong my brother.”

Liverpool were left furious with the manner of the injury, while Pickford escaped a retrospective punishment as well.

Carlo Ancelotti, the Everton boss, feels that the England goalkeeper is unfairly getting a barrage of abuse and criticisms from the fans and pundits alike.

The Italian boss feels that there was a legitimate attempt to play the ball and that Pickford had no malicious intent to hurt the Dutch centre-back.

There are fears that Van Dijk could actually miss the rest of the season. His absence is a massive blow for the Reds who should now be looking to sign a top defender in January.

At the moment, Liverpool have Joe Gomez and Joel Matip as two established centre-backs, while Fabinho, a natural central midfielder, is being used in the makeshift role.

In fact, Fabinho has impressed heavily so far displaying his terrific ability to read the game.

He was brilliant against Chelsea and did well against Ajax (1-0 win in the Champions League) and Sheffield United (2-1 win in the Premier League) in Liverpool’s last two games.