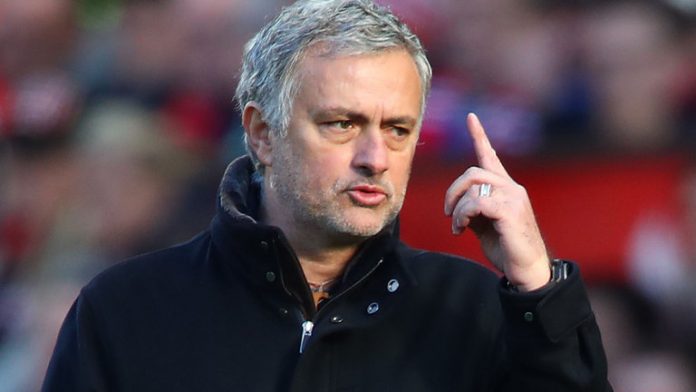 Ahead of Manchester United’s important Premier League clash against Tottenham Hotspur two incidents – two subplots – took place both not directly linked to action on the pitch.

First, Manchester United boss Jose Mourinho gave a short press conference ahead of the game. He began his Friday media briefing half an hour early, and gave mostly monosyllabic and staccato answers at best. The press conference lasted 259 seconds.

Second, Spurs skipper and World Cup winner with France, Hugo Lloris, was charged with drink driving. He was stopped by the police in West London and spent the early hours of Friday morning in a cell.

Nine pictures of Mourinho and main back page story because he didn’t say much to the press. One small picture of Lloris because he was out drinking until 2.30am four days before a game, had to spend seven hours in a police cell and has been charged with drink driving. Ok ?? pic.twitter.com/Y2RHM2vHtn

Any neutral and unbiased football fan will point to the latter. However, the UK press (and it is important because it comes from a national daily and a reputed media house – The Guardian) chose to cover Mourinho’s brief appearance (back page story) as a major issue which according to Jamie Jackson is “the latest instalment of the soap opera that is the Portuguese and United”.

In fact, Jamie Jackson (Guardian’s Manchester correspondent) can be seen to be staunchly anti-Mourinho – see his articles (and headlines) from just the last two weeks. It doesn’t help when the club briefs the paper’s chief football writer against their own manager the day the transfer window closed.

United are under pressure after their defeat against Brighton last week, more because of the style of play than the defeat itself. The tension between Mourinho and the club hierarchy has been well documented, but a short press-conference from a manager upset at consistently negative coverage getting more national attention than a club captain being arrest for drunk driving – beggars belief.

Obviously, a high profile figure like Mourinho will generate more attention, but surely the World Cup winning captain is no minor character. The selective angle to cover the backdrop of a massive game gives a clear indication that Mourinho has been unfairly targeted here, with little more than lip-service support from club and players.