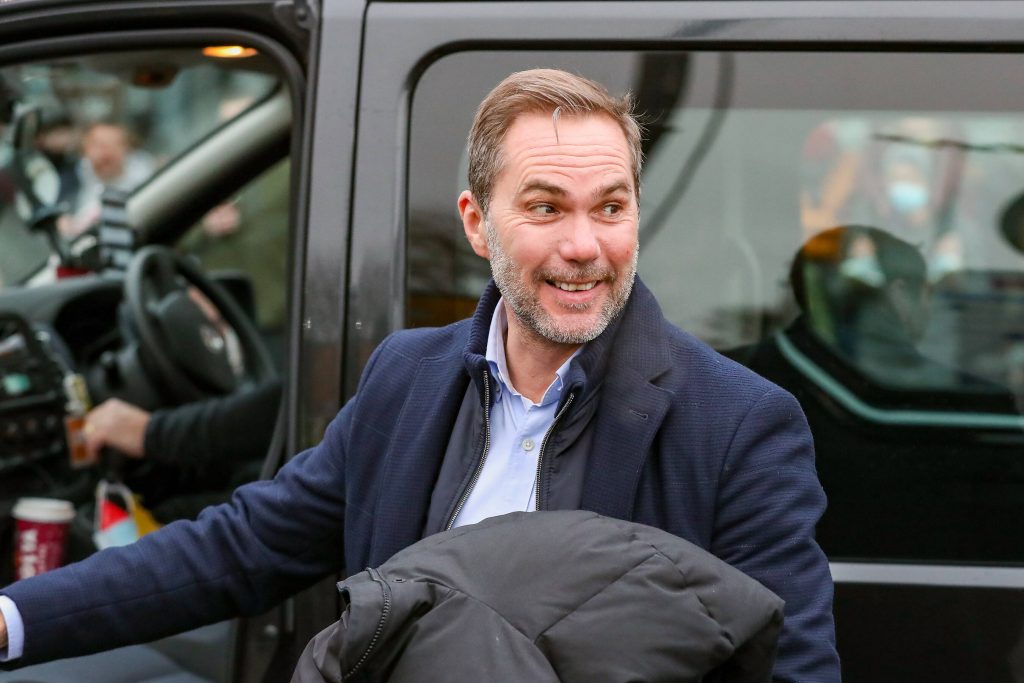 Liverpool legend Jason McAteer has insisted that the Reds deserved to finish in the top four this season.

The Reds struggled to defend their league crown last season and struggled for consistency for most of the campaign.

They were unlucky to be plagued by injuries, notably to club captain Jordan Henderson and key defender Virgil Van Dijk who has been out of action since last October.

“The issues they’ve had this season and what they’ve had to cope with as a club on and off the pitch, to finish third and be rewarded for all the efforts is a great feeling.

“I think they gained momentum at the right time, they found consistency and confidence for the last eight or nine games, they’ve won the last five games in a row, which shows you the mental strength of this team.

The Reds were eighth at one point last season, and their chances of Champions League football appeared to be hanging by a thread.

However, five successive wins at the end of the campaign helped them to finish third.

Liverpool’s third-place finish is a huge boost for the club as it will allow them to continue to attract world-class players.

With most of the players that led them to Champions League and Premier League glory still in the squad, they will be aiming to win more silverware next season.

One of the key priorities for Jurgen Klopp’s side this summer will be to identify a suitable replacement for midfielder Georginio Wijnaldum.

The Dutchman, who arrived at Anfield in 2016, has been linked with potential moves to Bayern Munich and Barcelona.

Leicester City star Youri Tielemans is one of the players that could eventually replace Wijnaldum.