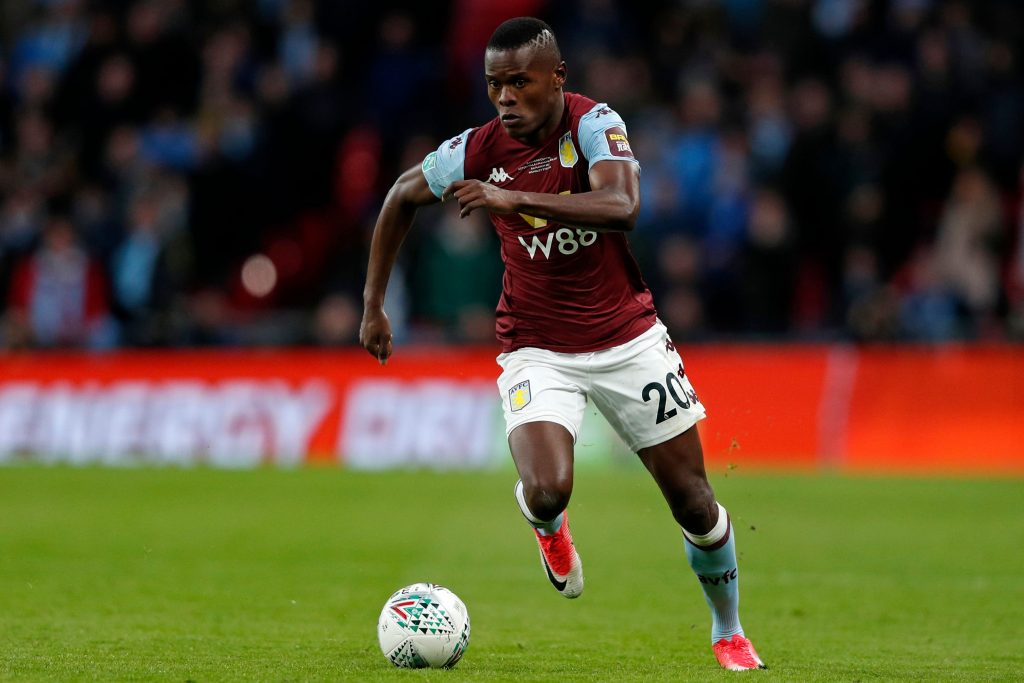 Aston Villa striker Mbwana Samatta has claimed that the club will manage to beat the drop this season.

The Premier League side are currently fighting for their survival and Samatta is confident that they will win the relegation battle.

The 27-year-old said to Leicester Mercury: “Everyone is confident and everybody has positive energy. I’m sure we’ll stay up. We will work on it. As a team, we always want to win games. We are trying to do that and it’s just a matter of time until we catch the pace and we’re going to start winning games.”

It will be interesting to see how Aston Villa perform in their next few games.

There is no doubt that they have the quality to stay in the Premier League. Injuries have cost them dearly this season.

Key striker Wesley picked up a long term injury and they lost John McGinn for a big chunk of the season as well.

McGinn is all set to return now and Dean Smith will be expecting a change in fortunes. Jack Grealish has been carrying the side until now and he will need more help to guide Villa to Premier League safety.

Samatta claims that Aston Villa are over their League Cup final disappointment and they are focused on the Premier League games now.

Aston Villa lost 2-1 to Manchester City in the final earlier this month. They did well to push the defending champions until the end but Pep Guardiola’s side had too much quality for them.