Max Lowe is a summer target for Celtic 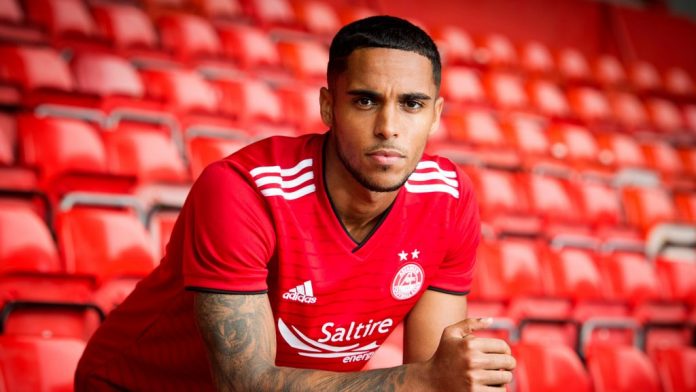 Celtic are looking to bring in a new left-back before the window closes and Max Lowe remains a target.

According to Daily Record, the Derby County defender could replace Kieran Tierney at Celtic this summer.

The Scottish defender joined Arsenal earlier this month and Celtic will have to replace him properly.

They have signed Boli earlier in the summer but the young left-back hasn’t impressed so far. He will need more time to adapt to the new league.

Lowe has played in the Scottish league before with Aberdeen and he was quite impressive for them. He will be able to make an immediate impact.

It will be interesting to see if Celtic make their move for the 22-year-old defender in the coming days.

Celtic banked £25m from Tierney’s sale and they have the money to sign Lowe this summer. He is not a key player for Derby and the Championship side might sell him for a reasonable offer.

The Hoops are considering a move for Greg Taylor as well and the report from Record adds that Taylor would be a cheap option that Lowe.

It will be interesting to see who the Scottish champions end up signing eventually.