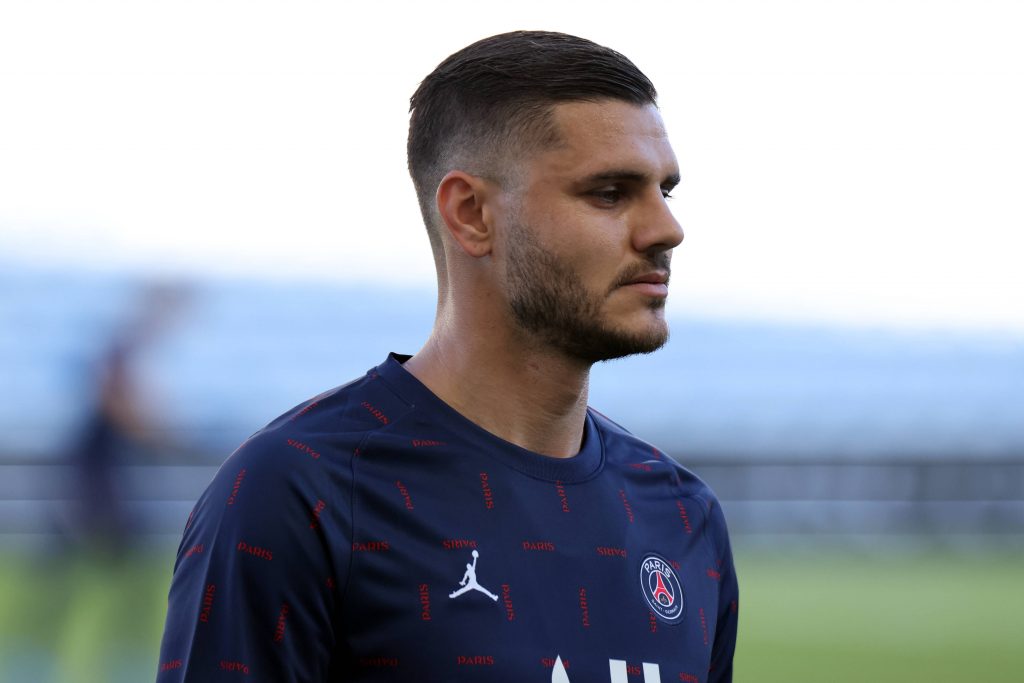 Mauro Icardi has responded to reports about his potential departure from Paris Saint-Germain, insisting he has no intention of leaving the French capital anytime soon.

The 28-year-old striker took to social media to remove doubts over his future, replying to a fan’s Instagram post.

After a fan questioned PSG’s thinking of moving the striker on, the player replied: “This season, the next and the next!!! That has never been in doubt!!! Come on PSG,” via Football Italia.

Icardi switched to Paris in 2019 following an eye-catching six-year stint at Inter Milan.

He initially joined on loan before sealing the permanent transfer the following year.

Icardi’s first season at the Parc des Princes saw him net 20 goals and lay on four assists in 34 outings across all competitions.

However, his impact dwindled in 2020/21 due to several physical setbacks that restricted his playing time to 20 Ligue 1 appearances.

The Argentina international has been linked with a move to Juventus this summer as part of a blockbuster swap deal that would see Cristiano Ronaldo head in the opposite direction.

In addition to the Turin-based club, AC Milan and Roma were also credited with an interest, with Jose Mourinho allegedly earmarking the ex-Sampdoria man as his prime objective.

Icardi has effectively shut down such talk, particularly in light of Kylian Mbappe’s uncertain future in Paris.

While PSG continue to fight tooth and nail to convince the World Cup winner to commit his future to the club, the 22-year-old looks keen to cut short his adventure in Paris.

Mbappe has less than a year left on his contract, which puts the Ligue 1 heavyweights in an awkward position.

Real Madrid and Liverpool are known admirers of the most talented French player.

If Mbappe ends up leaving Paris, Icardi should get a more prominent role under Mauricio Pochettino.