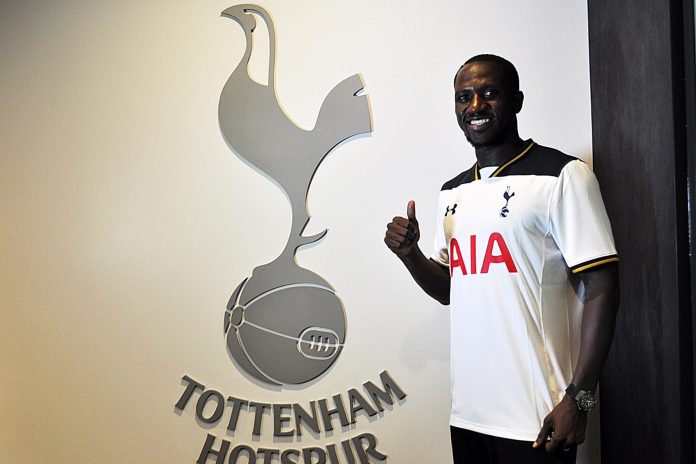 Tottenham Hotspur entered the record books during the last summer transfer window as they didn’t make a single signing.

It remains to be seen if they will be active in the ongoing winter transfer window, but manager Mauricio Pochettino has revealed that the London club can’t afford to emulate the top clubs financially as they practically don’t have the means to.

Some Tottenham fans certainly wanted Moussa Sissoko out of the club after he failed to hit the ground running upon arriving for £30million in the summer of 2016.

However, Pochettino kept faith in the France international, and he has since become an integral member of the squad.

“I love to work with players and help them to improve,” Pochettino said, as reported by Evening Standard.

“To be honest that is why [chairman] Daniel Levy offered me the contract. At Espanyol and Southampton, we worked so hard to improve players.  Maybe at another club, after one year if it doesn’t work it is easy to move on the players without giving them the opportunity to adapt.

“Sometimes you need patience to give your best. There is too much pressure [on players] sometimes. Tottenham is a very good club to come to because if you struggle for six months, you still have the opportunity to show your quality. At other clubs you don’t have that.”

Letting go of Sissoko a few months ago remains a transfer decision most Spurs fans would’ve wanted, but they sure would have learned a thing or two about patience right now following his change of fortunes.

The 29-year-old has played 22 games across all competitions this term, starting 18 of them, and with Mousa Dembele seemingly on his way out of the club, Sissoko is set to even become crucial to Pochettino’s plans going forward.