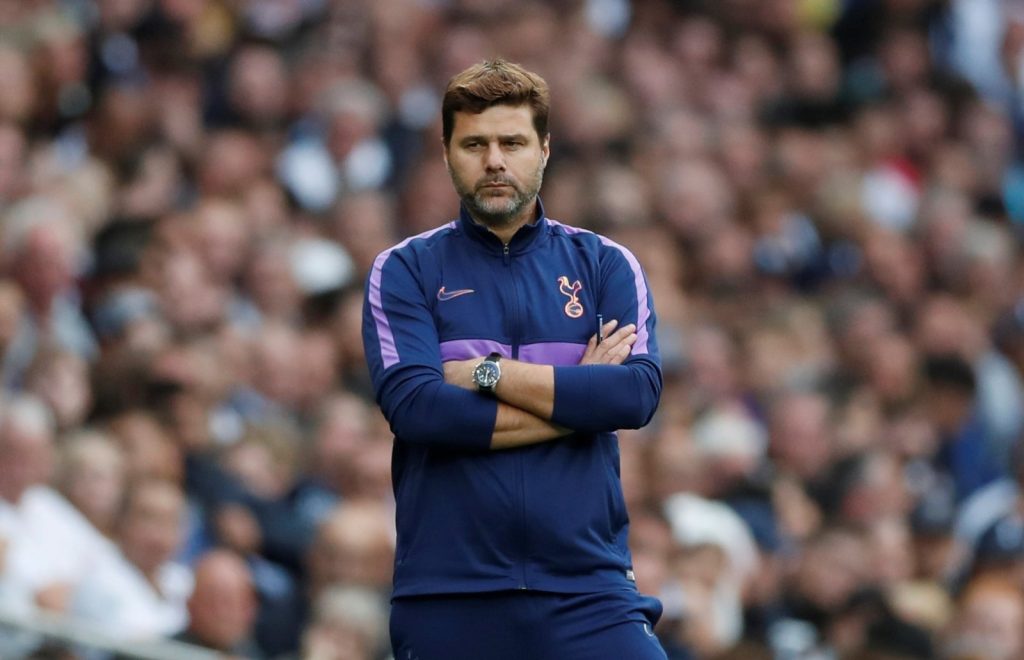 Tottenham Hotspur travel to Anfield for their Super Sunday game against league-leaders Liverpool looking for their first league win in almost a month.

Times have been difficult for Mauricio Pochettino’s side recently, with back-to-back losses to Bayern Munich and Brighton Hove & Albion earlier this month piling pressure on the Argentine.

With Christian Eriksen looking for an exit, internal problems in the side causing headaches for him, Pochettino is remaining calm and composed as he looks to get Spurs back to where they belong.

Before the game against Liverpool, Pochettino spoke to Sky Sports and explained his feelings during a difficult period.

He said, “I am more relaxed and more calm than I was five years ago. I am a coach and a person that doesn’t really feel the pressure or the stress. I love to have different experiences in my life and of course, if you win, it is easier but when you don’t win, you need to stay calm and show the balance too.”

The Argentine also pressed on his players to find back their rhythm and improve their performance-level going forward.

He added, “This is a situation we use to learn and improve, and to enjoy too, because it is football and the drama of football is not the drama of life, that is why we feel very responsible. We care a lot about our job, the football club and our fans but most importantly, it is a game.”

But he also added that he remains optimistic during this dark spell with the side with some doubting his potential with leading Spurs forward.

“I feel great because you always need to be optimistic when you face problems. You have to be positive, it is the only way that you can change things.”, he said.

“If you are not optimistic and you are negative, it is better to put the white flag up but I am not a person like this. I am a person who loves to face the problems and try to find a way to fix that.”, the Argentine also added.

Pochettino also reiterated that his side must be positive even during obstacles in order to compete with the best.

He explained, “We are a group of people who love to face the problems and to behave the same and natural, that is the most important thing. We are all here to try to compete and to try to win but even when you don’t, you have to be positive and be strong with your ideas and your principles.”

Pochettino has a pretty woeful record against Liverpool, having only defeated them 3 times in 15 meetings in his managerial career.

After the Reds overwhelmed his side in last season’s UEFA Champions League final, he’ll look to dent their title charge by getting something out of the Anfield visit.