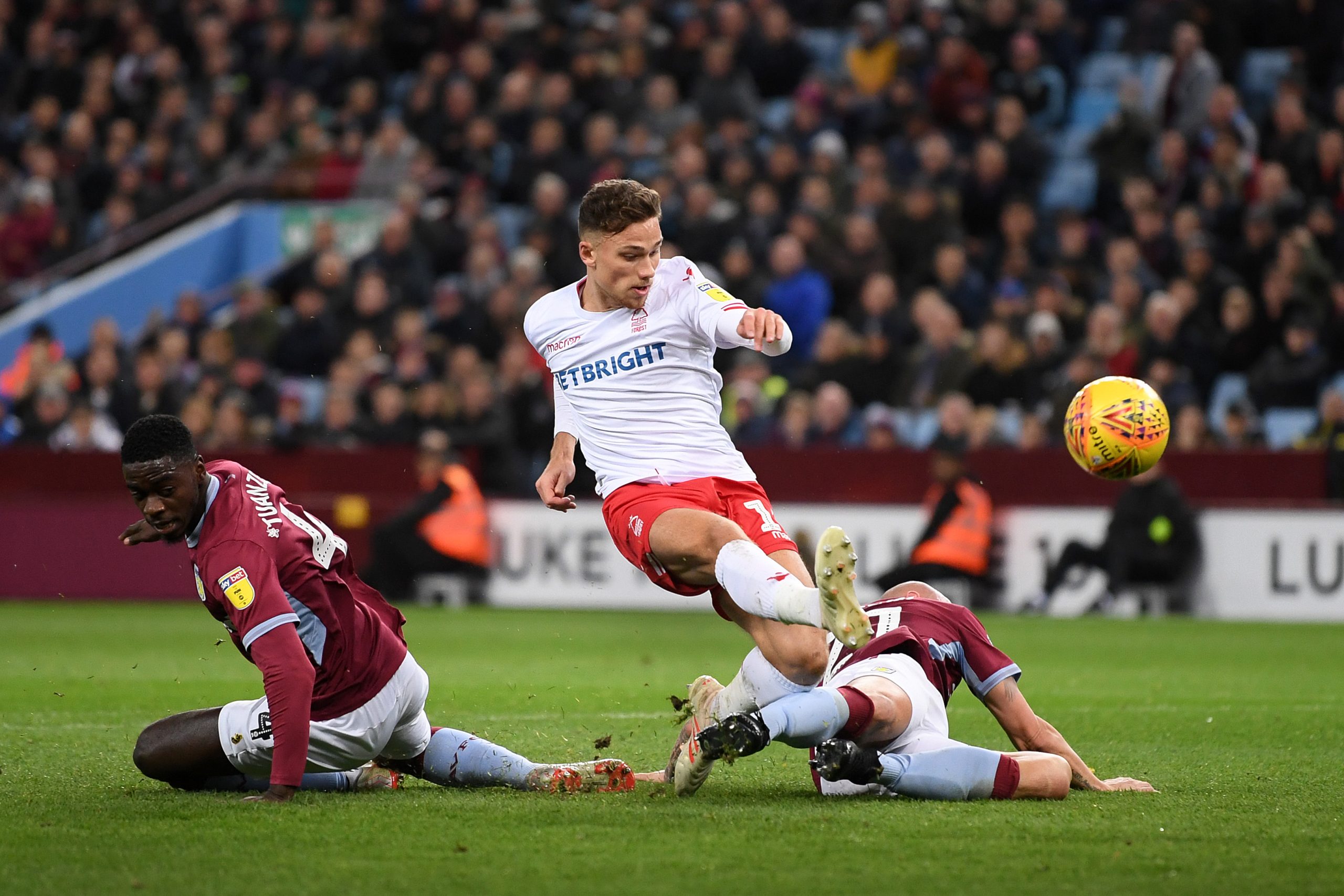 Aston Villa are expected to sign Matty Cash from Nottingham Forest this summer.

According to The Telegraph, the player is close to becoming Dean Smith’s first summer signing for a fee of £12m.

The Premier League club are hoping to conclude the deal in the next few days.

Cash had a very good season in the Championship and he should prove to be a quality addition to Aston Villa’s back four.

The 23-year-old full-back would add a new dimension to Villa’s attack as well. He is quite impressive going forward apart from being a good defender. He picked up 3 goals and 5 assists in the Championship this past season.

Aston Villa need to bring in an upgrade for the likes of Frederic Guilbert and Ahmed Elmohamady and Cash would be ideal. He has proven himself in the Championship and he is ready to make the step up to the Premier League now.

It will be interesting to see if the two sides can secure an agreement in the coming days now.

Cash is likely to be keen on a Premier League move. It would be a major step up in his career and Aston Villa would be the ideal platform for him to showcase his potential next season.

Sheffield United and Fulham are keen on the player as well.