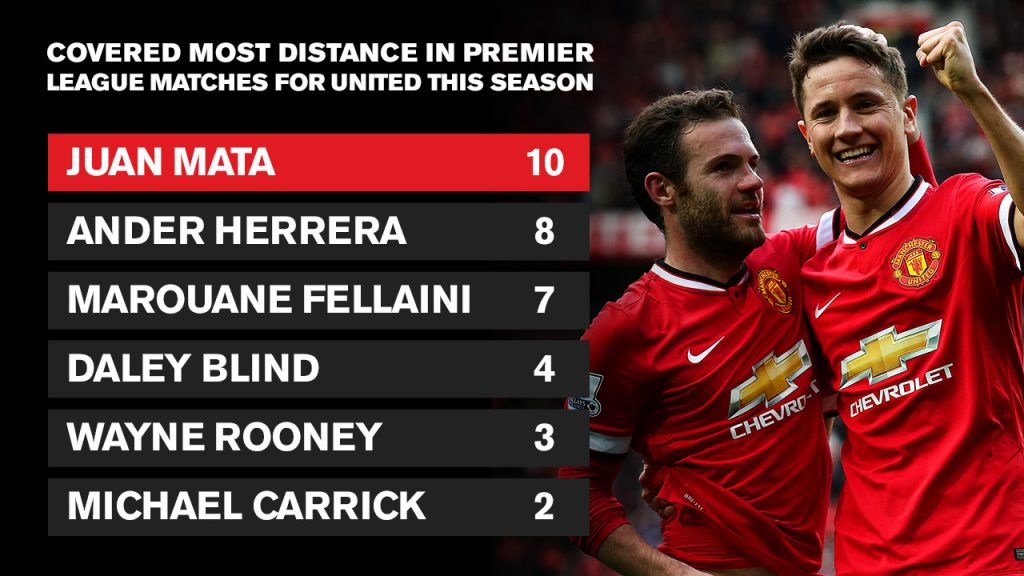 According to James Ducker from The Times, the Spanish duo are frustrated with life under the Dutchman and will consider leaving the club in the summer. 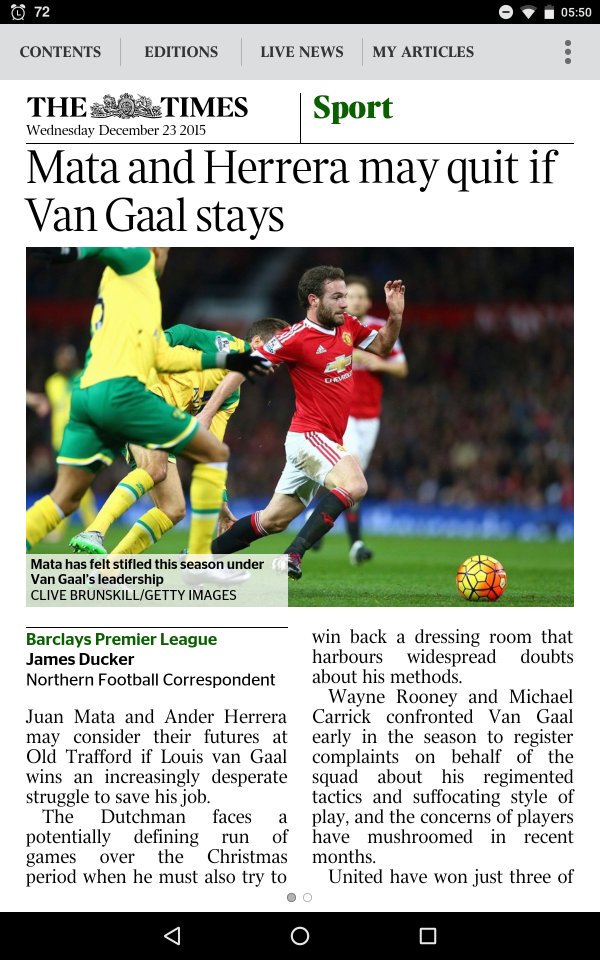 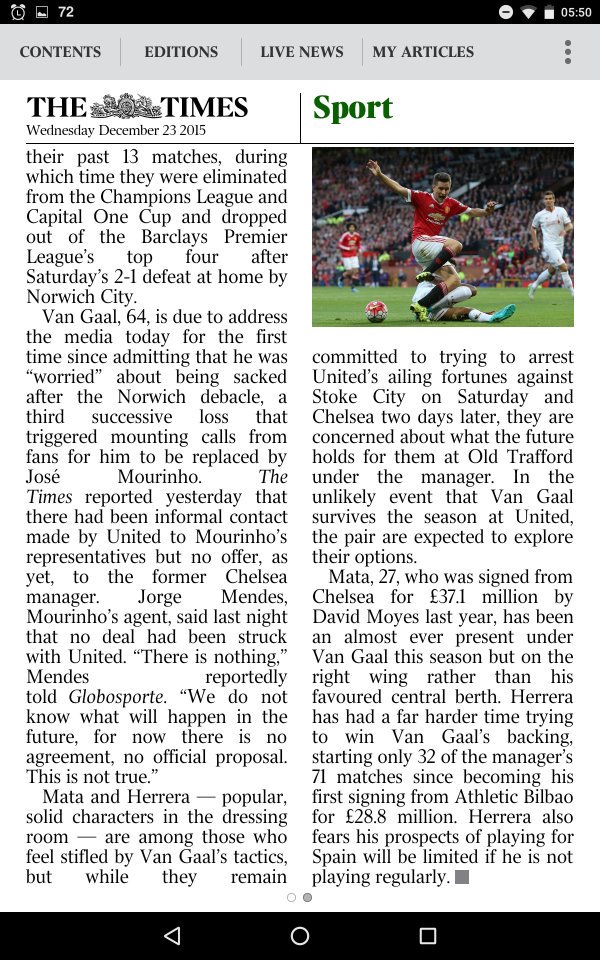 Juan Mata is frustrated with his role in the side and wants to operate centrally. But the former Chelsea player has been used on the right hand side of the midfield and he feels that his impact has been limited due to the manager’s tactics.

With Herrera, the case is a bit different. The former Bilbao midfielder has found it hard to play under Van Gaal, let alone play in his favoured position.

The likes of Carrick, Schweinsteiger, Fellaini and Schneiderlin have all had their chances ahead of him and the Spaniard is frustrated with the lack of first team chances.

Louis Van Gaal is under immense pressure after a poor run of results over the last month and the Dutchman could well be out of a job if he doesn’t turn it around and soon.